In a world of Internet outrage and social media shaming, Christians must remember that shame and outrage can never be ends in themselves.

The line between holding someone accountable and shaming them isn't so hard to find when I search my own motivations. Karen. I often decide not to post a tweet or a blog article, or decide to change the language and direction significantly before hitting the publish button.

thanks for the reminder that this is essential in our witness of who we are in Christ.

P.S. Your timing in writing on this is interesting, as I just posted <a href="https://timfall.wordpress.com/2015/02/25/shaming-those-who-deserve-it-most/">Shaming Those Who Need It Most</a>.

I think Paul said it best in 1 Corinthians: "Let anyone who thinks that he stands take heed lest he fall" (10:12). Shame has a proper place in the Christian worldview. At its best, a healthy sense of shame can remedy the ever-present temptation to pride. But you're right: shame as an end in itself is destructive, and we're always eager to direct it toward others without turning it inward upon ourselves to see the close kinship we often have with those we would publicly scorn. Part of the reason so many of us in mainline churches are now reluctant to practice meaningful habits of accountability and discipline in our congregations is this aversion to having pointed out to us the same sorts of faults we might see in others. Until the world sees us practicing this kind of self-examination, the church's witness to Christ's better way is, as you rightly observe, severely compromised.

Wow! This is such a powerful witness! 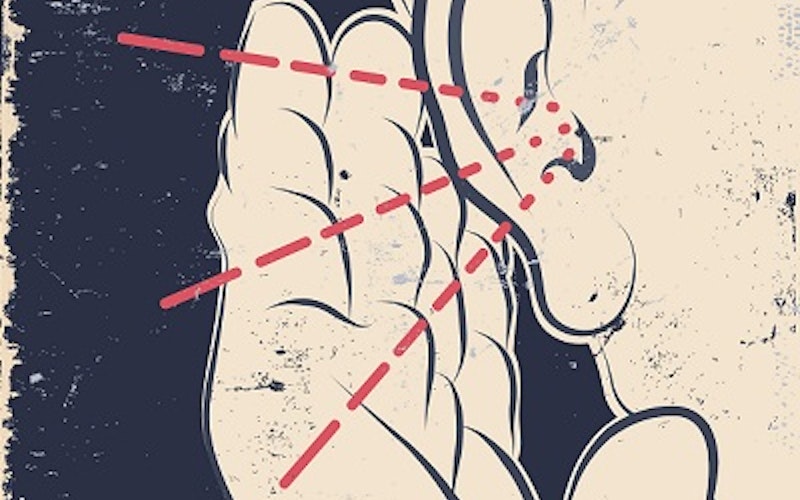 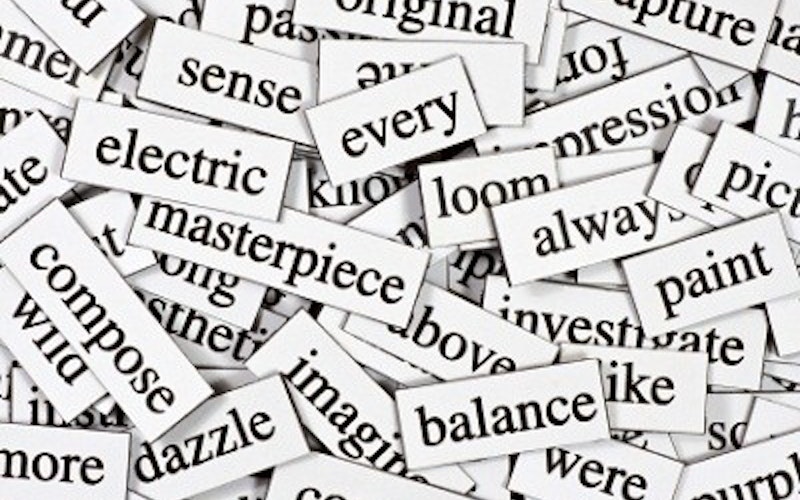 The moral decline of our words