When we idolize a political position, we're drawn toward the most aggressive and god-like character to fill the position - the Trump.

Donald Trump is nothing if not polarizing. You can’t just like or dislike the upstart presidential candidate. His unapologetic personality often forces people into the margins of adoration or abhorrence. And among his passionate supporters is a surprising contingent: evangelical Christians

This baffles Frank Bruni, who wrote a New York Times op-ed piece entitled “Trump-ward, Christian Soldiers?” Bruni’s analysis points out the peculiarity of Trump as a central figure in a field of other seemingly more qualified candidates for evangelical support. According to Bruni, “He’s more beloved than Mike Huckabee, a former evangelical pastor, or Ted Cruz, an evangelical pastor’s son…” Bruni comes to the conclusion that “they’re [evangelicals] proving, yet again, how selective and incoherent the religiosity of many in the party’s God squad is.”

As a self-identified evangelical who doesn’t support Trump, I had a hard time processing exactly how to feel about this article. I think Bruni makes a lot of reasoned conclusions about the statistical reality. He’s right when he says that evangelicals are selectively ignoring Trump’s track record and his moral inconsistency. (There’s also the issue of his lack of Christ-like campaign techniques.) If you’re not convinced by Bruni about the disconnect between Trump and Christianity, check out #TrumpBible on Twitter. Still, I’m not sure that these inconsistencies among evangelical supporters can be chalked up to mere stupidity or incoherence.

When we idolize a political position, we are drawn toward the most domineering character to fill the position.

We are people created for the purpose of worshipping and glorifying God above all things, yet we sometimes misdirect that desire away from God. Our hearts become turned toward created things to glorify and worship, especially when they promise something better than our current experience. As a result, we begin hoping in a presidential candidate’s ability to save the country, and we hijack our basic motivation to worship God and use it to worship a political office. I believe this is precisely what is happening with the support of Donald Trump. The idolatry of Trump stems from what Bruni also observed: “I don’t see someone interested in serving God. I see someone interested in being God.”

When we idolize a political position, we are drawn toward the most aggressive, domineering and god-like character to fill the position. We are more likely to glaze over ideological and moral inconsistencies. When too much hope is placed in a candidate’s ability to rescue a country, the variable qualities are not only overlooked, but blatantly ignored. What is more, when the character of our man-made gods falls apart, we are left with a decision to make. Either we ditch our lesser gods and embrace our Maker, or in an effort to cling to our pretended security, we ignore the breakdown of the gods made in our own image and continue worshipping them. I suggest we jettison the lesser gods of this world and instead turn to the true Savior of our souls. 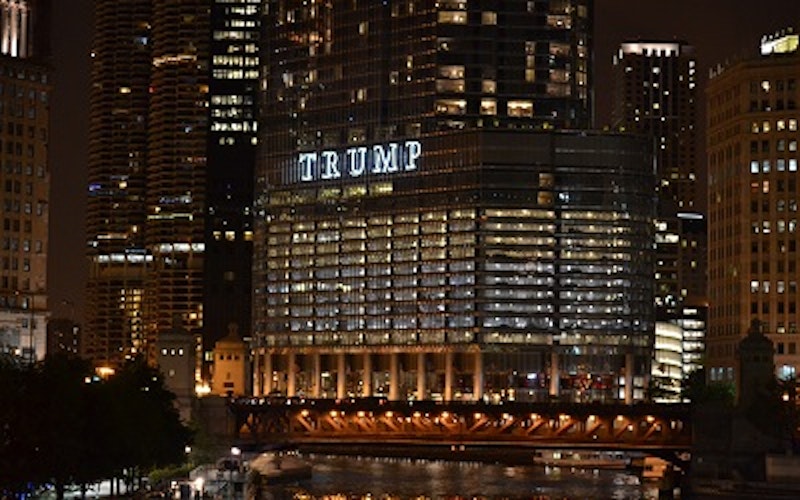 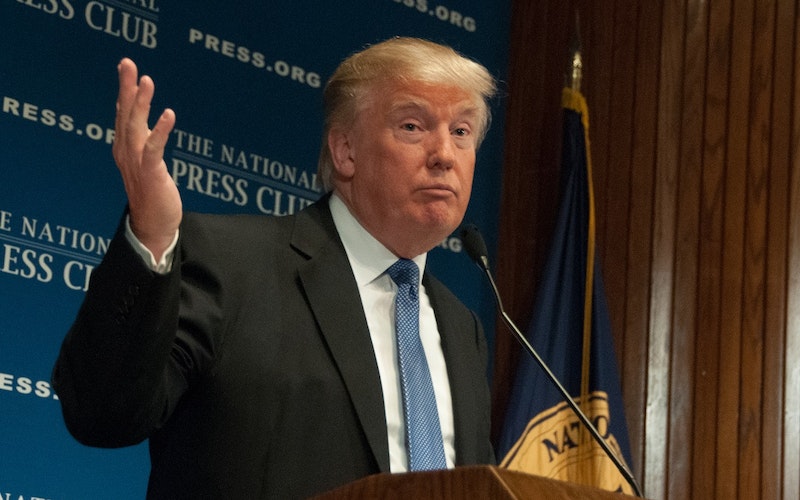 Does Donald Trump need to repent? 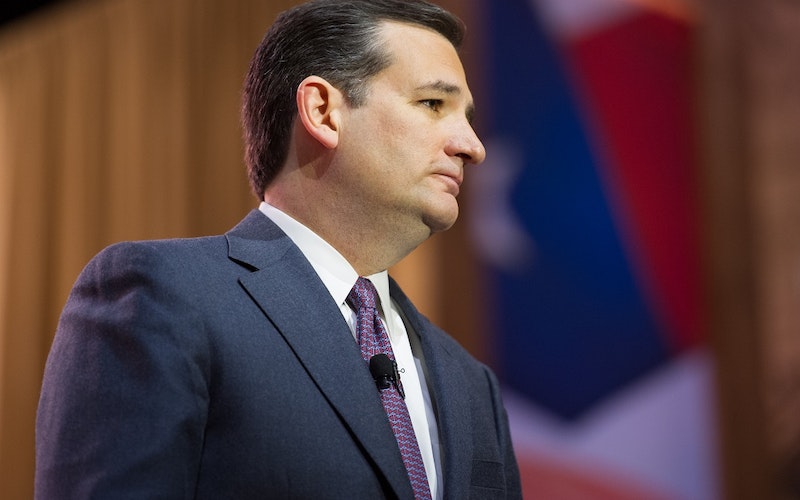