After the election results earlier this month, the next big issue facing President Barack Obama and Congress is the so-called “fiscal cliff,” a series of discretionary spending cuts and tax increases that, in lieu of some action taken in the meantime, would kick in automatically at the end of this year and the beginning of 2013.

The net gains from these actions, also referred to as “sequestration,” are estimated to amount to a reduction of the federal deficit by $607 billion, or 4 percent of gross domestic product (GDP) in FY 2012 and 2013. To put this in some perspective, the deficit as enacted for FY 2012 is in the neighborhood of $1.37 trillion, so fiscal restraint represented by the cliff represents a major dent in the spending patterns of the last decade and more. The last year the deficit was under $1 trillion was 2008, when it measured $642 billion, which at the time was the largest deficit in American history. As significant as the fiscal restraint imposed by the cliff is, however, it would not quite get us back to even those historically high levels of expenditure.

As Republicans continue to control the House of Representatives, the message coming from the GOP will be that the deficits of the last four years are the result of a spendthrift administration and Democratic Party, who have overdosed on stimulus spending and continue to show disregard for the fiscal realities facing the United States. For their part, Democrats in the Senate and the White House will continue to argue that to address the unique challenges facing the country we will need to raise revenue and decrease spending. As with most things in politics, the truth lies somewhere in between these two extremes.

The reality is that deficit spending became part and parcel of federal policy long before President Obama was elected to the White House. It is true that deficits over the last four years have been historically high, but it is also true that we have endured the greatest economic downturn during this time since the Great Depression, while at the same time facing military challenges in Iraq and an ongoing war in Afghanistan.

The fiscal cliff reveals something deeply broken about not only our political system, but even more of our cultural expectations.

At the same time, to argue that the challenge confronting the federal government really is a problem of revenue and not of expenditure is to ignore these same decades of political trends. For the last half century and more, there has been no significant period of time when the spending of the federal government did not exceed, often by wide margins, the amount of revenue being taken in. As Richard Vedder and Stephen Moore summarized in the Wall Street Journal, “over the entire post World War II era through 2009 each dollar of new tax revenue was associated with $1.17 of new spending. Politicians spend the money as fast as it comes in - and a little bit more.”

This is a bi-partisan reality. If one party has been steering us towards the fiscal cliff, then the other has been pressing down firmly on the accelerator. Without some kind of structural change to the culture of Washington, there is little indication that raising taxes would result in anything different this time around.

But apart from the numbers themselves, the framing of the issue by politicians and pundits ought to give us pause. The idea that returning deficit spending to 2008 levels represents a “cliff” is not just political hyperbole. It reveals something deeply broken about not only our political system, but even more of our cultural expectations. As long as we continue to expect politicians to deliver programs and policies that are not sustainable, they will continue to promise them, and what is perhaps even worse, they will continue to try to make good on them, no matter the cost to current and future generations.

The fiscal cliff does not represent some apocalyptic moment in American history. In fact, the debate over sequestration is likely to obscure the more pressing and long-term matters facing this country, particularly the intertwined demographic and entitlement “cliffs” we face in America and more sharply across the globe. Christians, whose citizenship is ultimately not of this world and whose identity and perspective must likewise be eternal and transcendent, should not let our viewpoints be determined by the tyranny of the short-term. If we continue the current course of American politics, the fiscal cliff will end up being nothing more than a bump in the road toward the cultural, economic and political bankrupting of America. But if we take this as an opportunity to reassess our values, both temporal and eternal, then the fiscal cliff is as good an occasion as any to seek deeper and more meaningful reform of ourselves, our families, our churches, our businesses and our governments. 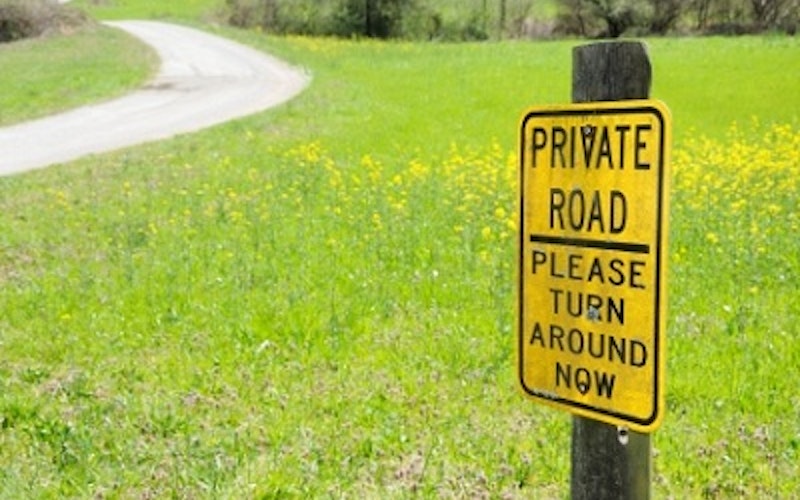 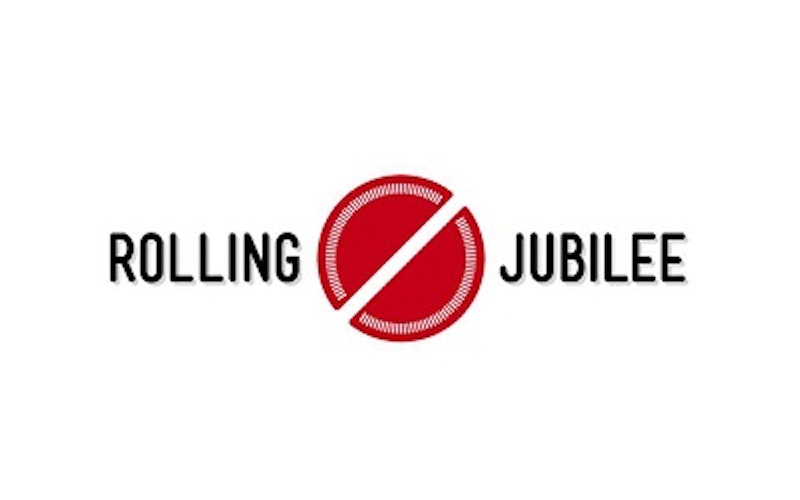 Rolling Jubilee as a model of God’s grace