In the opening scenes of Minding the Gap, three young men climb the rusted exterior staircases of a derelict building, a tombstone for American industry turned playground for adventurous youths. The men—no longer boys, but not exactly adults—soar on skateboards through the concrete jungle with a sincere prodigality. They are wholly alive as they bob and weave through alleys and down empty parking lots, across bridges and over stairwells. Through it all, the camera hovers like an angelic being, following them with a curiosity and patient energy, as if these young men have its whole attention. This is a literal lens of common grace, a true “God’s eye view” suggesting an empathetic divine presence.

I only recently caught up with this Oscar-nominated documentary, directed and photographed by Bing Liu. I found Minding the Gap to be remarkably wise and affecting, especially in its portrayal of two cultural practices—skateboarding and filmmaking—as therapeutic forms for maturation. Both of these activities are redemptive and healing for Bing and the two childhood friends at the film’s center: Keire and Zack. Skateboarding and filmmaking are escapist in the best way, a retreat from the pain of the world so they can re-enter it with more strength. All three young men grew up in troubled and dysfunctional families in Rockford, Ill.; all three lacked healthy role models for what it means to be an adult. Bing’s gracious cinematography reveals how the young men are subtly formed and transformed via the practices themselves, as if the Spirit of God were at work behind the scenes, even as these guys don't seem aware of his presence. Religion isn’t overtly addressed in the film, but the presence of the camera and the skateboard—and especially the combination of the two—blur the lines between the immanent and the transcendent, the ordinary and the extraordinary.

In film terminology, the “God’s eye view” describes a wide shot from above the action and characters, as if the camera were hovering over the scene. Yet the term reveals a pseudo-deist theology; this God is aloof and above it all, judging and omniscient, yet disengaged. I’d argue Bing’s cinematography is more deserving of the term, and more theologically sound. This “God’s eye view” is close up and intimate, present without becoming invasive, vulnerable and self-giving and warm-hearted and all-embracing.

In a scene in which Keire shares about a time he stole something and his father beat him, the camera has a hazy soft focus, the handheld camera in constant subtle motion while fixed on Keire’s face. He is merely sitting on a bench by a river, but the light flickering on the water, the framing and lively camera movement, the editing and natural lighting, feels at once spontaneous and in control. It’s transcendent precisely because it’s so ordinary, even mundane; the epiphanies shine through the everyday images of persons and places.

Better yet, notice the skateboarding scenes, in which Zack and Keire fly over half-pipes and vert ramps with a fearless freedom and joy. The camera stays close beside them without becoming too close, respecting their individuality and personal space while also remaining fascinated by their movements. You get the sense that the three young men are somehow empowered by the camera’s presence, uplifted despite their respective pains and struggles. These youths, wearied by generational burdens of familial abuse and systemic neglect, renew their strength and soar on wings like eagles (or on skateboards).

This “God’s eye view” is close up and intimate.

Just as Keire and Zack work with their hands in blue-collar jobs—a dishwasher and roofer, respectively—we can imagine a 19-year-old Jesus, a working-class carpenter, growing up into adulthood in Galilee. What were his hopes and dreams? How did he discern his own vocation during this season? We don’t know what happened during the years of Jesus’ youth and young adulthood. From about age 12 until 30, there’s a gap in our historical timeline in the Gospel accounts, an absence left to our theological imaginations. The only hint we have is in Luke 2:52: “And Jesus grew in wisdom and stature, and in favor with God and man.” We see similar maturation in Minding the Gap, as Zack, Keire, and Bing grow in awareness of themselves and others, their stories unfinished yet hopeful.

Late in the film, there are a number of heart-wrenching confessions. Zack, who has struggled with alcohol and domestic violence against his ex-girlfriend, wonders if he is capable of ever being a good person. Unsure as to whether he is a positive influence for his young son, Zack questions whether his very existence is for good or for ill. Similarly, Bing’s mother agrees to be interviewed on camera by her son and admits that she is sorry for the abuse Bing’s stepfather inflicted. But there is hope here as well. Bing tells Keire that he sees his own story in Keire’s life, which is what inspired him to make the film. Keire is noticeably moved by this revelation; he’s suddenly aware that he’s been seen, that someone has been paying attention. When asked what he’s received from this documentary, Keire replies, “It’s almost like free therapy.” Through it all, the camera captures these confessions without judgment, eliciting empathy rather than condemnation.

We can discern from Luke 2 that just as Jesus matured physically, so he also matured emotionally, socially, spiritually—he became wholly (and holy) wiser with the passing years, not stagnant or foolish. Even though we don’t know what 19-year-old Jesus was like due to the gap in the timeline, I’m confident he would fit right in with these young men. Through Bing’s camera, perhaps he already has. This same Jesus is present today—God with us—as our Creator and Redeemer. For all things have been created through him and for him. He himself is before all things, and in him all things hold together.

All things. Including skateboarding. And documentary cinema. And the young men and women of our world in need of love and grace so that they, too, might increase in wisdom and in years. 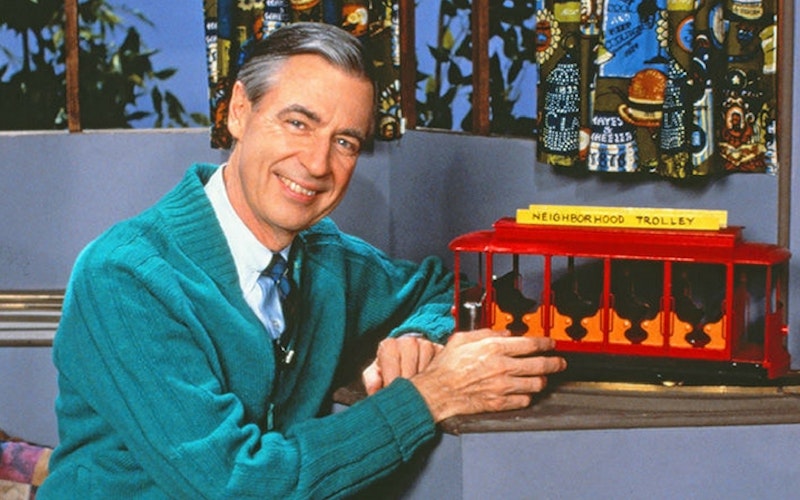 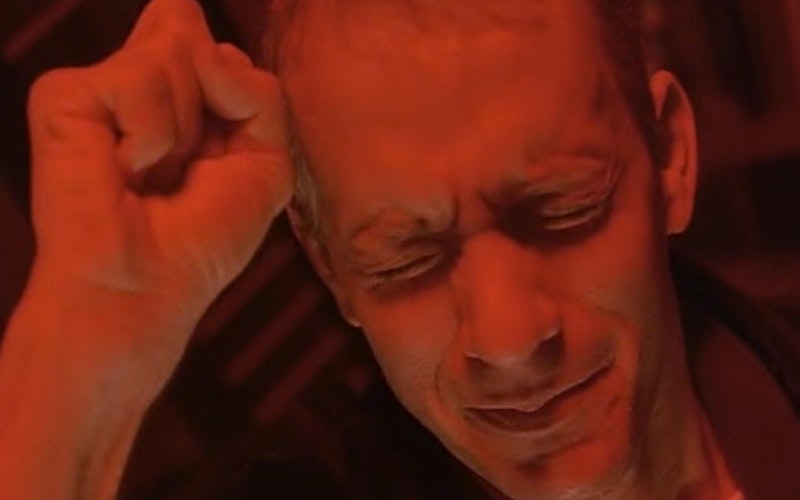 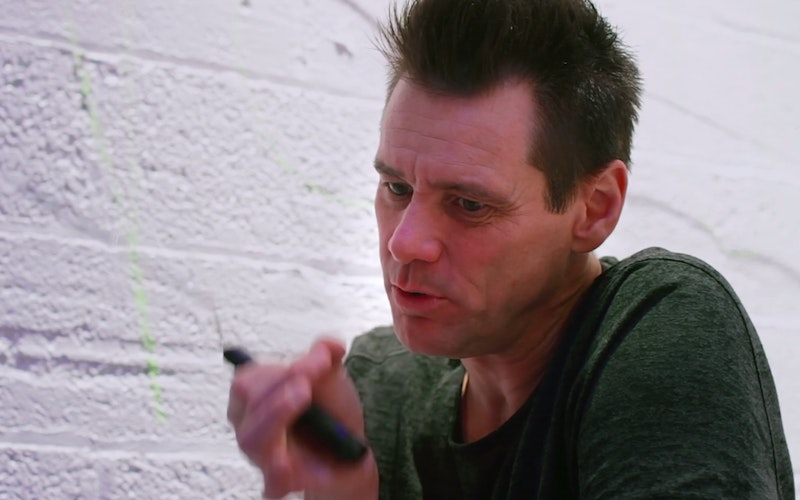