I love satire. I love The Onion and The Colbert Report. I even kind of enjoy it when I see someone mistake an Onion headline for the real thing. I also admit to being caught before by a satirical article I thought was true reporting, and then feeling a bit chagrined. Despite my glee with the genre, though, I do have some reservations.

As I’ve discussed before, I’m not convinced it’s the best way to persuade someone to change their mind and I worry that it risks alienating people who are already feeling under attack. The controversy over an Onion tweet during the Oscars has added another caution. Executing satire well is hard, and sometimes something that seems funny at first, on further reflection, is just hurtful.

In the case of the Onion tweet, which satirically hurled a misogynistic insult at 9-nine-year-old nominee Quvenzhane Wallis, there were a few errors in judgment. Some have interpreted the offending tweet as lampooning the cruelty that is often directed at actresses or as a joke based on the absurdity of believing the typically charming and funny Wallis might secretly be anything other than sweet. (Those who missed the broadcast might refer to this Gif of her reaction to her name being read as one of the Best Actress nominees.) Yet despite those possible intentions, the “joke” didn’t come across as funny, but merely as mean.

This mistake brings me back to a question I think about a lot: should Christians attempt satire? I still hesitate to say it has no value, especially when we direct it at ourselves. As columnist Alyssa Rosenberg argues, “Courageous humor punches up, rather than down, and effective humor exposes something meaningful about the target.” She notes that of all the people in the room, Wallis certainly had the least experience in the limelight and also had very little industry power or influence (and likely not much money to hire consultants to help her manage this downside of fame). So the problem with this joke wasn’t only that it was potentially hurtful, a risk many good satires take, but that it was aimed at someone with very little power and revealed little about its target.

This mistake brings me back to a question I think about a lot: should Christians attempt satire?

Alleged satire that merely re-victimizes people who are already downtrodden or repeats hurtful stereotypes is certainly not effective, and from my view not satire at all. On the other hand, satire can be powerful in helping us to see our own absurdity, when it is done well and carefully. Christian satirists, though, might rely especially on a community of saints that can help them find that line between funny and hurtful, and keep them on the side of funny. Perhaps a good guideline for Christians is to choose love over cleverness, if there is ever a doubt.

To The Onion’s credit, it seems that in the aftermath of the outcry over their tweet they are trying to foster such a community. They have since taken down the offending tweet and apologized publicly for it. That demonstration of responsibility gives me hope for the genre and its most public practitioners. As Christians, we know that everybody falls short, and sincerely acknowledging a mistake and asking forgiveness seems the most mature, respectful response. Forgiveness, unlike other responses to errors, acknowledges that a mistake was made yet seeks reconciliation and and relationship anyway. That The Onion was willing to suspend their characteristic snark to make a sincere apology makes me trust their sense of right and wrong more than any well-targeted joke ever could.

Bethany Keeley-Jonker is an Assistant Professor of Communication Arts at Trinity Christian College in Palos Heights, Ill. She lives nearby with her husband Justin and their cat Zeus. / Photo of Quevanzhane Wallis via AP Images. 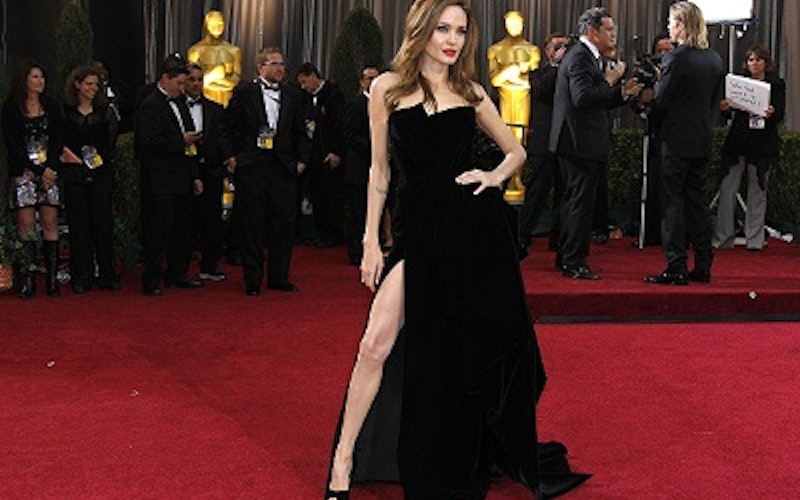