Construction is a means of grace in The Lego Movie 2: The Second Part.

“Once, everything was awesome.” So says Lucy (Elizabeth Banks) at the beginning of The Lego Movie 2: The Second Part, surveying the gritty landscape of Apocalypseburg. Gone is the vibrant city of Bricksburg, from the first film. After a series of invasions by the dreaded Duplo aliens, only Apocalypseburg remains, crowned with a leaning remnant of the Statue of Liberty as if to emphasize the crumbling mental state of its inhabitants.

Those who have survived are hardened, gruff, and downright mean. They scrounge out an existence in their ruined city rather than rebuilding, fearing that aliens will be attracted to anything new they create. Always armed and ready for trouble, the Apocalypseburg inhabitants are not only braced for the next invasion, they also constantly lash out at each other.

Their behavior stems from a simple human instinct: protect what has been hurt. Following any injury—physical or emotional—we withdraw and retreat. Physical harm often leads us to arm ourselves or fortify our homes. Emotional harm prompts us to back away from, or even purposely tear down, relationships before they can cause us additional pain.

One character in Apocalpyseburg chooses to live differently: Emmet (Chris Pratt), our hero from the first Lego film. Even repeated attacks and destruction can’t keep Emmet down as he smiles and skips his way through the city, greeting his neighbors with as much pep as ever. Despite suffering through the same trauma as the other citizens, Emmet remains cheerful, hopeful, and open to relationships. He even dares to build a new house, despite the risk of attracting aliens, and invites Lucy to see it.

But Emmet is shocked to discover that his friends believe he isn’t “tough.” They view his optimism as hopeless naïveté and tell him that his “everything is awesome” attitude just doesn’t fit in the new, dangerous world they live in. When disaster strikes, Emmet decides his friends must be right. Determined to change, he believes that becoming tougher will solve all their problems.

Like Emmet’s friends, the world often tells us to be tougher. Since the world can be a scary place, this sounds like good advice. The problem is, the world’s version of fortitude, motivated by self-preservation, is light years away from Christ’s definition of strength. For Christians, strength requires sacrifice. As Jesus reminded his followers, “Whoever wants to be my disciple must deny themselves and take up their cross and follow me.”

During the first Lego film, Emmet learned to be a “master builder.” In his new adventure, he learns a different skill: breaking, or the ability to make Lego bricks fall apart with a single punch. This is the skill that Apocalypseburg (as well as our world) considers “tough”—breaking buildings and pushing people away. But it actually takes far more courage to build than to break.

In the Bible, it didn’t take much for Joseph’s brothers to destroy their relationship, first by conspiring to murder him, then by selling him into slavery. But it takes an incredible amount of strength for Joseph to forgive them and rebuild the relationship years later. At first, when his brothers come to him in Egypt, Joseph seems tempted to repay their cruelty with cruelty, considering “he pretended to be a stranger and spoke harshly to them.” He also falsely accuses them of being spies, intimidates them, imprisons them, and keeps one of them in Egypt until the others return with their youngest brother.

Joseph has the opportunity that many wounded people dream of: he holds authority over the people who wronged him. If he wished, he could ruin their lives as they ruined his. Instead, Joseph eventually chooses forgiveness and reconciliation: “And he kissed all his brothers and wept over them.” Joseph even urges his brothers to move to Egypt and provides for his whole family there.

The Lego world requires similar building in order to thrive. One of the new characters we met is Queen Watevra Wa’Nabi (Tiffany Haddish), who can change her form at will by manipulating the multicolored bricks she’s made of. Similarly, the realms she presides over are elaborately imagined and constructed creations—vibrant and cheerful, full of color and song. She invites residents of Apocalypseburg to visit, but they would rather remain in a place where no one builds anymore.

In the real world, thriving arrives through building—specifically, through building relationships. Our command from Christ is to “love one another.” And Jesus didn’t mean a love that simply reciprocates with those who love us, nor a love that excludes our enemies. God doesn’t want us to stay in abusive situations, of course, but what he does require is that we show love instead of lashing out. We don’t get the luxury of hiding away our hearts to protect them, because that’s not what Christ did.

Jesus does want us to be tough—tough enough to love, even when it involves risk and even when it’s not reciprocated. Because only when we build can we be truly whole ourselves. As C.S. Lewis wrote in The Four Loves, “We shall draw nearer to God, not by trying to avoid the sufferings inherent in all loves, but by accepting them and offering them to him; throwing away all defensive armour.” As Emmet discovers in The Lego Movie 2, choosing to build, even when it leaves you vulnerable, is the truest kind of toughness you can have. 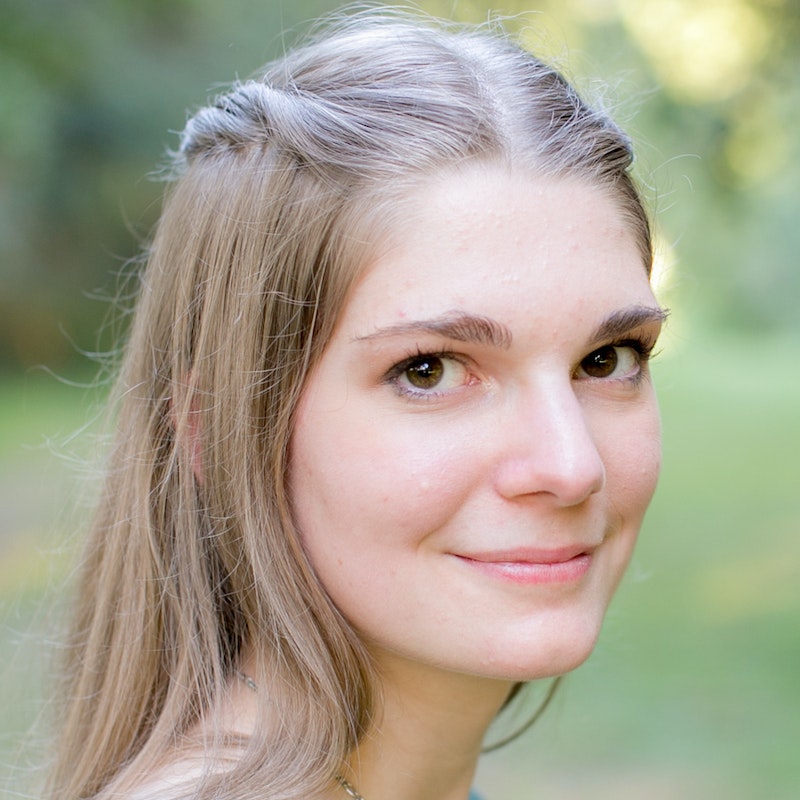