In the debacle over a Muslim call to prayer, Duke has confused syncretism with hospitality, while Graham has confused hostility with defending the faith.

Last week, Duke University reversed its decision to allow the traditional Muslim call to prayer to be broadcast from its historic chapel tower. The permission for Muslim students to recite the prayer on Fridays for three minutes from the bell tower was rescinded following strong criticisms from Christians and a “serious and credible security threat.”

Evangelical public figure Franklin Graham, in particular, had harsh words on his Facebook feed, calling on donors to withhold their support from Duke until the policy is reversed. Graham remarked, “As Christianity is being excluded from the public square and followers of Islam are raping, butchering, and beheading Christians, Jews, and anyone who doesn’t submit to their Sharia Islamic law, Duke is promoting this in the name of religious pluralism.” He added later that the Muslim call to prayer “includes ‘Allahu Akbar’ - the words that the terrorists shouted at the onset of last week’s massacre in Paris.” And he pointed out (rightly) that the call also includes the Muslim proclamations that there is no god but Allah and Muhammad is Allah’s messenger.

It is too simplistic to see this as either a case of progressive humanism thwarted by fundamentalist, Christian bigots or a case of Christian champions winning one over the relativist, postmodern pluralists. As I see it, this is a case of confusions and missed opportunities on both sides. Duke University has confused syncretism with hospitality, while Franklin Graham and his ilk have confused hostility with defending the faith.

Duke University has confused syncretism with hospitality, while Franklin Graham and his ilk have confused hostility with defending the faith.

It is right for Christians to practice gracious hospitality to those of other faiths, but the Bible draws the line when it comes to promoting idolatry. Even though Muslims (and those of other faiths) have been using the chapel’s basement for religious activities in the last few years, issuing the Muslim call to prayer from a Christian bell tower has a different symbolic meaning. Church bells were traditionally used to call the faithful to Christian worship on Sunday mornings. Church bell towers are, hence, as symbolically synonymous with Christianity as crosses and crucifixes. Similarly, the Muslim call to prayer is symbolic of Islam. And, as Graham rightly points out, the prayer is also a confession to Islam’s fundamental beliefs. I wonder if the Christians at Duke Chapel ever asked to find out what the call to prayer actually meant, and I wonder if the Muslim students praying there ever paused to think of the church bell tower’s symbolic significance. Good intentions aside, mixing the two religious symbols makes a mockery of both and betrays a shallow understanding of symbolism and religion.

On the other hand, Graham’s overreaction borders on bigotry. Painting the Muslim students at Duke with the same brush as the Charlie Hebdo killers, ISIS and Boko Haram is not speaking the truth in love but, on the contrary, speaking to incite hate. I wonder if Graham’s reaction is fuelled less by righteous indignation for justice or truth and more by anger and fear at the suggestion of Islam’s triumph over Christianity. Ironically, though, despite Graham’s cry of Christian victimhood and marginalization, the Christian outcry and its swift success in overturning Duke’s decision shows that, in the United States at least, the Christian voice still carries power.

This is a missed opportunity for both sides to show principled hospitality. If I were Franklin Graham, I would have called on the donors to help Duke build a symbolically neutral multi-faith space for Muslims and others, thus keeping the Christian distinctiveness of Duke’s historic chapel. If I were the Duke Chapel leaders, I would lobby for the same, while graciously allowing Muslims (and others) the temporary use of the basement until a more suitable space is found or built. This is a better, long-term solution that shows hospitality and respects the integrity of each other’s ultimately incompatible faith commitments. 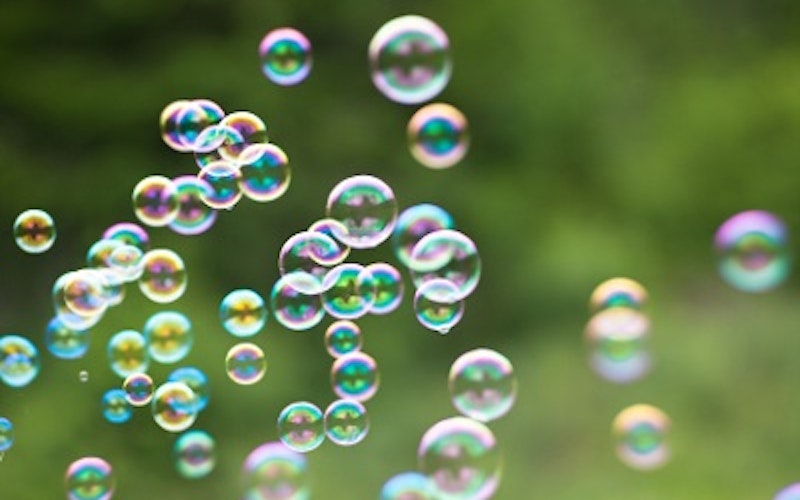 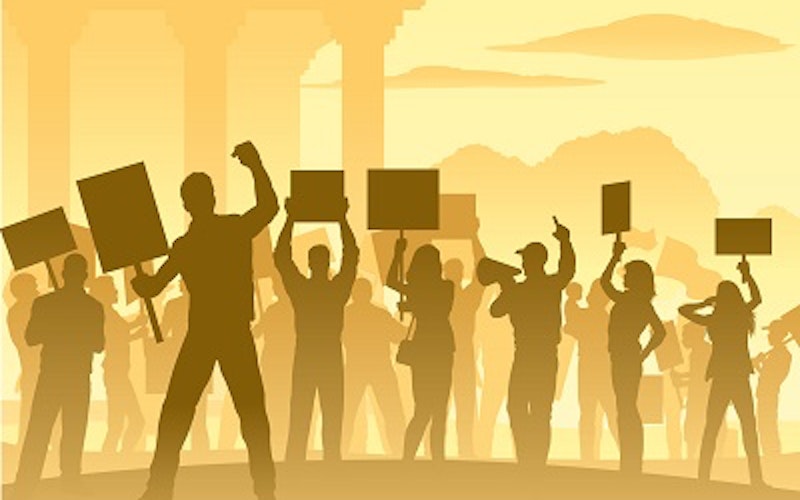 When religious rights get in the way of shalom