A new movement of social justice is underway, in part due to camera phone videos of black men dying at the hands of police.

In his seminal book The Prophets, Jewish theologian Abraham Heschel suggested that the Old Testament prophets saw justice as the supreme manifestation of God's presence. Heschel, a rabbi whose work carved out a place in both Jewish and Christian thought, was the sole survivor of a family who was killed by Nazis during World War II.

"God's concern for justice grows out of His compassion for man,” Heschel wrote. "The prophets do not speak of a divine relationship to an absolute principle or idea, called justice. They are intoxicated with the awareness of God's relationship to His people and to all men."

Justice, therefore, is both inescapably social and personal - not necessarily limited to what occurs in the flawed American criminal justice system.

When viewed this way, the emergence of the camera phone video of the killing of Walter Scott by police officer Michael Slager is a measure of justice. That Slager has been charged with first-degree murder is already more than what occurred in the deaths of Eric Garner, John Crawford and Tamir Rice - black men and a child, whose deaths at the hands of police were caught on video. None of the officers in those cases have faced prosecution, thus far.

Most recently, six Baltimore police officers were suspended following the death of Freddie Gray. Various camera-phone videos depict his arrest and his being taken into custody in a police van. But somewhere along the way to the police station, Gray suffered a catastrophic injury to his spinal cord. He died in the hospital a week later. Another recent case, in which Eric Harris was shot and killed while being taken into custody, has resulted in manslaughter charges against the reserve deputy who shot him.

Justice and mercy may be taking on a new and different meaning.

So we have this tool, this technology that doesn't rely on faulty memory and self-preservation. Is it enough?

The use of technology as a tool for social justice has a long and storied history. From how the printing press revolutionized the way we communicate important issues to the shocking image of Emmett Till's battered body in a casket - an image which was a catalyst for the Civil Rights movement - the use of technology, in its varying forms, has long been an instrument in the march for justice.

Yet Till's murderers went free and the printing press was only as effective as the hands that held it - which were usually those of the elite and powerful. So, no, it isn't enough. It's partial, at best.

No one knows what will happen to Michael Slager, whose account of his actions must now stand alongside the video. No one knows what will happen the next time technology captures an unarmed person being killed by police. What we do know is that a new movement has been birthed from these images - #blacklivesmatter has made us all more aware of the violence blacks face at the hands of police. And that's personal. And social.

At the height of the Ferguson protests last summer, I wrote that I had to hold onto the belief that God is perfectly just and perfectly merciful. I still believe that. Now, justice and mercy may be taking on a new and different meaning. It is not simply about criminal justice, although in our system and in our society that is essential and it breaks my heart when it is denied. It is about the knowing. It is about seeing with our own eyes, if we can stand to look at it. It is about the social - how communities come together to protest and reform, to force people to hear us. Finally, to hear and see us. 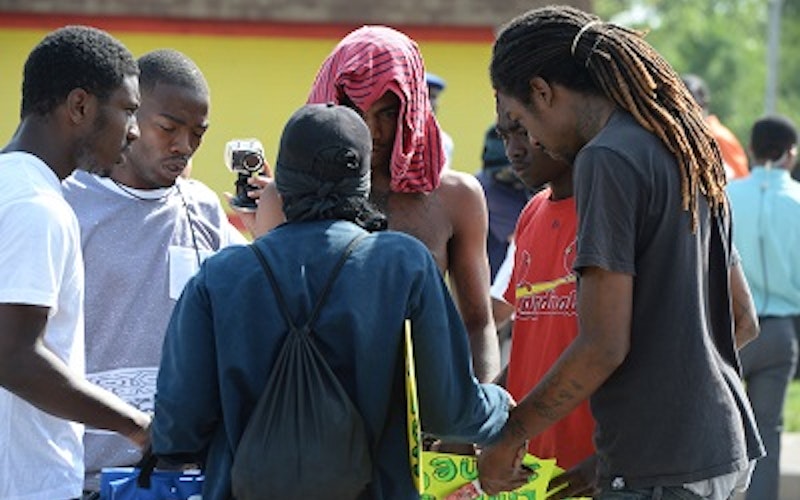 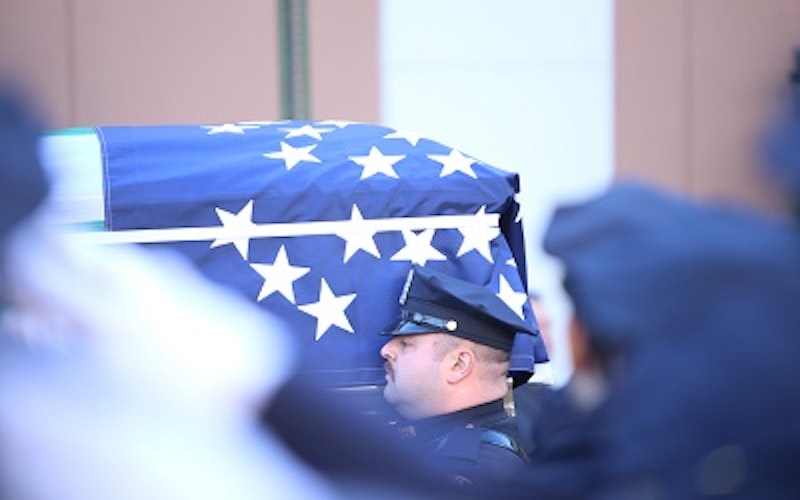