Although his sexy and hypnotic blend of pop, rock, soul and R&B caused great consternation among Christians and other moralists, Prince Rogers Nelson was, above all, a surprisingly spiritual figure. With his death yesterday at the age of 57, we lost a unique voice in an environment that is otherwise soaked in humanism, hedonism and glamour.

This is the man who recited the entire Lord’s Prayer right in the midst of his less-than-chaste hit single “Controversy,” all the way back in 1981. He constantly referenced God, talked to his audiences about taking them to church, quoted Scripture and prayed on and offstage. On his 1987 album Sign O’ the Times he included a gospel song called “The Cross,” which left nothing to the imagination. “Don’t die without knowing the cross,” he chanted. The style and energy of gospel music was intrinsic to his sound, of course, but there was more to it than that. For Prince, everything was spiritual, even things that made Christians like me very uncomfortable.

It seems that Prince simply didn’t recognize boundaries. Whether it was the way he melded the grit and groove of traditionally African-American musical styles with the bravado of white rock, or the way he invoked Biblical images and Christian references while celebrating unbridled and frequently ambiguous sexuality, he seemed to not care if others thought such things belonged together. While it’s clear that, at least in his first few decades of creative output, Prince was no advocate of anything resembling a traditional theological understanding of self-discipline, holiness or chastity, there’s no way to see his music as inherently secular. The Seventh-day Adventist faith of his youth permeated and informed his work, even if it didn’t form it entirely. He seemed to keep the parts he felt he needed, while setting the rest aside.

Prince wanted it both ways: sacred and profane.

Here at TC we explore all of culture for echoes of the eternal. Prince was doing that all along. While one could certainly make an argument that removing something as sacred as sex from the design and intent of its creator risks misunderstanding and misappropriating it, it always seemed obvious that in his music, Prince was endeavoring to marry the unseen with the seen, the ecstasy of the spirit with the ecstasy of the flesh. He wanted it both ways: sacred and profane.

As the years wore on, Prince faded from the front lines of pop culture but never stopped creating. He dove deeper into the roots of soul, R&B and even psychedelic rock. He also seemed to become increasingly thoughtful in his own understanding of the things of God. He converted to the Jehovah’s Witness faith in 2001. Just last year he recorded a cover of Nichole Nordeman’s “What If.” It’s an explicitly Christian song from a CCM artist. Someone like Prince shouldn’t even have known it existed. While it would require unnecessary conjecture to say that by the end of his life Prince was absolutely a Christian, it is clear that he was in pursuit of God and an understanding of who Jesus is.

A talent like Prince doesn’t happen by accident. He was an unrivaled musical genius. His flamboyant style distracted many people from his underlying skill. He could write amazing songs, play every instrument on his albums and perform like James Brown, Jimi Hendrix, Sly and the Family Stone and Little Richard combined. He was born talented and then worked relentlessly to make the most of his gifts. In Prince we caught a glimpse of the creative power of God as it flows through human hands. We heard sounds and felt things that were not of this Earth. 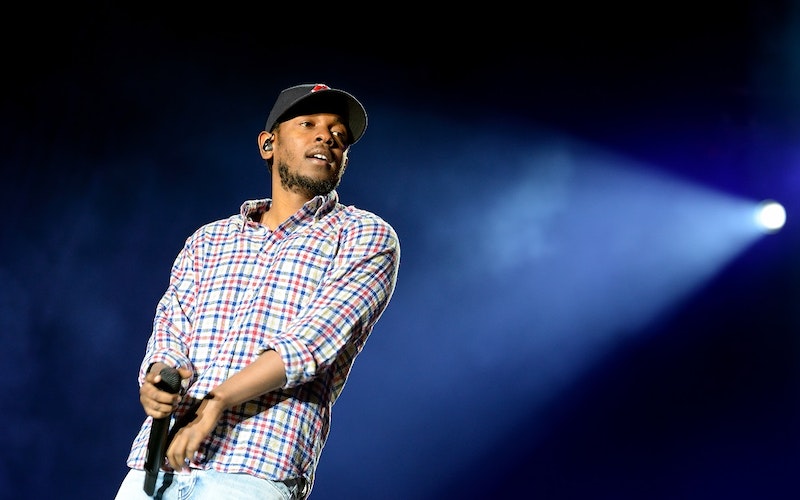 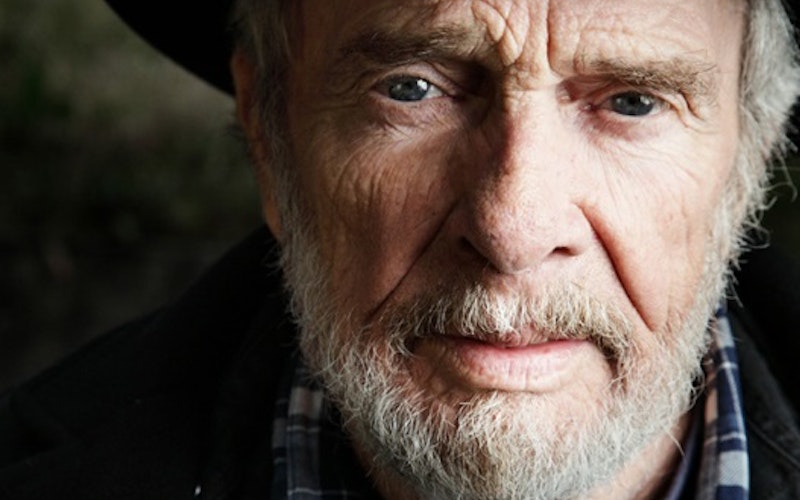 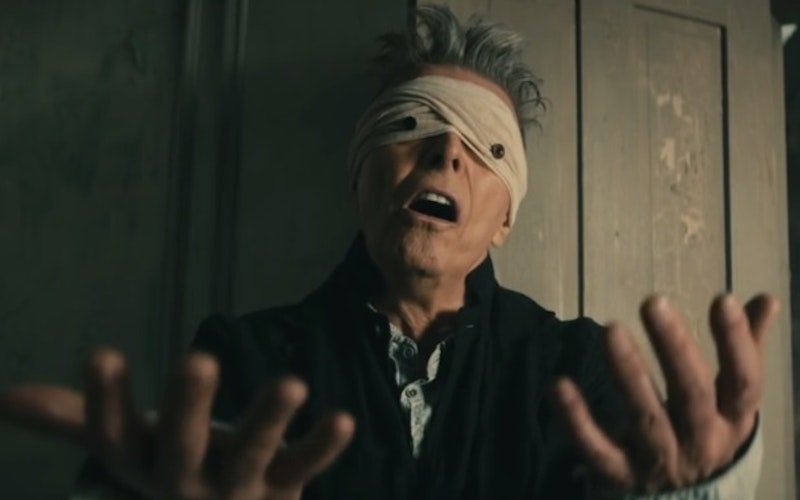