The story behind the Tim Cole Act is a reminder that God has a way of redeeming human injustice for the benefit of others.

On Sept. 17, government officials unveiled a 13-foot-tall statue near the campus of Texas Tech University. The unlikely subject? Former Tech student Tim Cole, who in 1985 was sentenced to 25 years in prison for raping a fellow student - a crime he didn’t commit.

Cole spent 13 years behind bars and died of asthma complications before his name was finally cleared in 2009. Besides eliciting the state’s first-ever posthumous pardon, his wrongful conviction stimulated a number of justice reforms - most notably the Tim Cole Act, which provides generous annual compensation for exonerated offenders.

Cole’s image solemnly testifies on behalf of the many innocents still languishing behind bars. It stands as a grim reminder that, for all its improvements in evidence gathering and due process, our justice system remains fundamentally imperfect. Even the most diligent jury occasionally locks up the wrong person, which is why we must continue to work for justice, not only for crime victims, but also for the wrongly accused.

Stories like Cole’s unsettle us because, in ways both subtle and overt, we long to idolize those tasked with our protection. We don’t like to be reminded that our police officers and judges are only human. Yet, as Christians, we acknowledge that human justice is necessarily imperfect because sin’s perverting influence extends not only to those who commit the crimes, but also to the well-meaning individuals who enforce the law and prosecute criminals. Had sin never entered the world, there would be no need for juries to convict and sentence rapists or murderers. But of arguably equal concern is the fact that, in the absence of sin, we would never have to issue an exoneration.

Jesus didn’t deserve the cross, but it would seem that God has a way of redeeming human injustice.

Our imperfect administration of justice has the cruelly ironic effect of creating new victims - victims like Tim Cole. But while Cole may have been a casualty of injustice, he was also a catalyst for reform. His suffering and death were redemptive, because in enduring a punishment he didn’t deserve, he helped ensure that many others like him wouldn’t have to. And that sort of hopeful outlook thoroughly resonates with the Christian worldview.

Peter observed that our entire salvation depends on Jesus’ endurance of a gross miscarriage of justice for our sake: “For Christ also suffered once for sins. The just for the unjust, that He might bring us to God.” Our Savior was innocent of any crime, yet His wrongful suffering and death made it possible for those of us who are already dead in our trespasses to be brought to life again. Jesus didn’t deserve the cross, but it would seem that God has a way of redeeming human injustice for the benefit of others.

Cole’s suffering cleared the way for other innocents to be spared the injustice he endured; Christ’s made it possible for the real culprits to share in the eternal annuity of His righteousness. I hope that Cole’s story will continue to prompt justice reform, but for me his statue commemorates more than just the innocents still waiting for justice to be served. It salutes the Innocent who unjustly endured my sentence so that I wouldn’t have to.

Ex-convict and freelance writer Johnathan Kana completed advanced degrees in biblical studies through Liberty Bible College & Seminary and holds a certificate in biblical counseling from Light University. He journals on themes of restorative justice at his blog Redeem Your Time. / Photo courtesy of Texas Tech University School of Law. 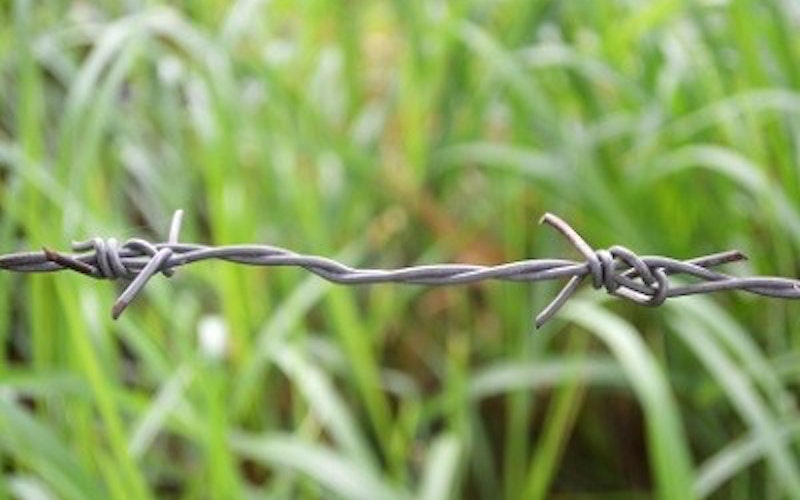 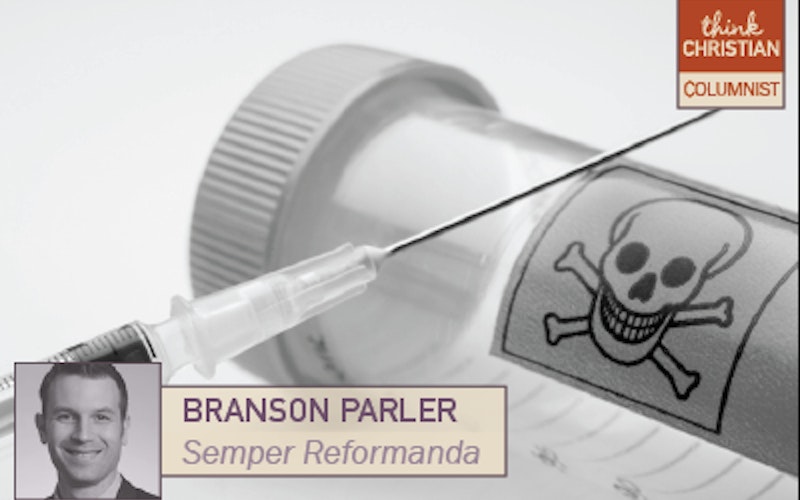 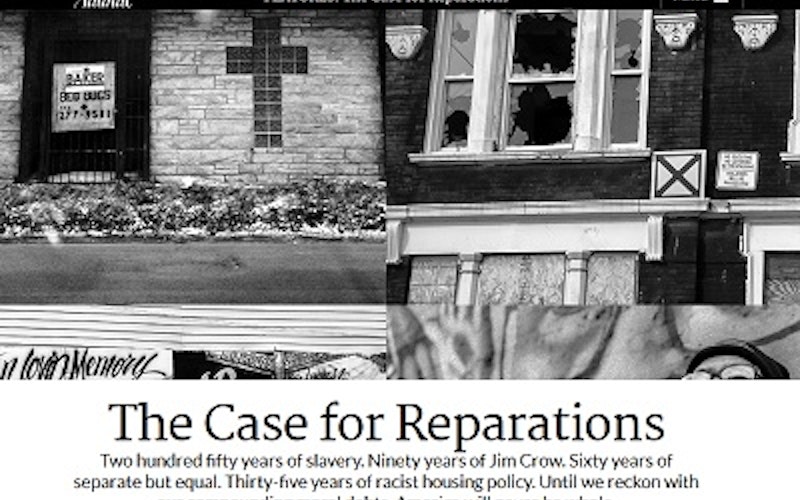