In Valerie Sayers’ latest novel, The Powers, we grasp the full, fragile edges of characters whose lives seem to be on the verge of shattering.

It is 1941, right before the bombing of Pearl Harbor, and for a host of characters living in the bustle of New York City, there is both doom and anticipation. War is coming. Death is coming. And for the novel’s characters, there is a tension that follows their hearts around, something that heightens their relationships’ latent explosiveness. Something that feels both ominous and inevitable.

What lightens the novel’s grim expectancy is its central image: the ballpark. More specifically, Yankee Stadium, where Joe DiMaggio spends a summer smacking balls with a power that enlivens all of New York. But in Sayers’ novel, DiMaggio has another power: he receives premonitions of the future. He knows what players will get benched; he knows that Lou Gehrig will die weeks before the papers announce the baseball giant’s death. And he knows that the world’s slow march to war will result in something more terrifying than anything anyone has seen.

Sayers’ novel is historical in the sense that, while it depicts the events of a particular period, it does so with attention to both the emotional and spiritual fabric that is woven around those events. There is the O’Leary family, whose matriarch, Babe, prides herself on her own psychic powers - her ability to summon home runs from her faithful seat in the bleachers. There is Agnes, Babe’s granddaughter, whose growth into womanhood (and her own opinions) brings her into direct conflict with Babe’s aggressive hold on the O’Leary house. And then there are Joe and Bernie, Agnes’ two sweethearts, whose fears over the injustices of war bring them to very separate places.

The responses of the characters to news of war - and to their own personal difficulties - mirror what our newsfeeds show us every day.

What strikes me about the novel is its parallels to our own fears and anxieties and to the particularly human ways we respond to the threats of terrifying news today. In Sayers’ novel, Joe and Bernie are obsessed with newspapers; the news of Jewish deportees and Hitler’s growing presence engrosses all their conversations. DiMaggio finds himself so consumed with his premonitions that his streak of hits becomes the only way to move himself through a paralysis of nerves and thought. The responses of the characters to news of war - and to their own personal difficulties - mirror what our newsfeeds show us every day. The obsession with news and the preoccupation with self are ways that we try to cope with what scares us.

While the spiritual life of these characters is not bankrupt, there is a sense of helplessness for them as they attend Mass, say prayers and even serve soup alongside Dorothy Day. What powers will attend them as they gather around their dinner tables, the radio blaring rumors that will undoubtedly come true, the Yankee slugger doing everything in his power to keep pushing against the darkness he feels pressing on all of them?

Sayers’ novel is a complex, rich account that compels us to follow these characters through a time that is often seen as triumphal, showing us the fears and insecurities that we, in our own time, know too well. And it might be that The Powers can instruct us to be more faithful witnesses to the doubts that accompany our fears, especially when our own prayers feel fake and withering. 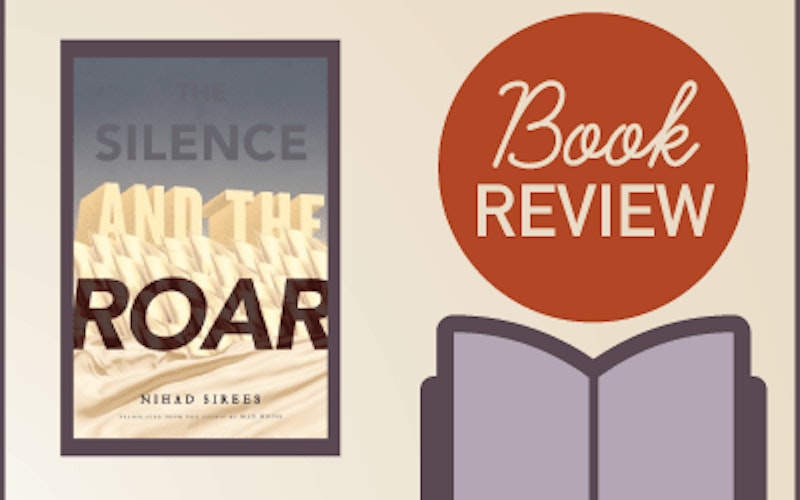 Hearing others’ voices in The Silence and the Roar