By emphasizing love and sacrifice—not accolades or achievement—This is Us offers a vision of manhood that’s reminiscent of Ephesians.

This Is Us, which has its Season 2 finale tomorrow night, has won audiences’ hearts while shifting the cultural definition of manhood. Raking in between 10 and 13 million viewers each week, the feel-good drama follows the Pearson family, made up of parents Jack (Milo Ventimiglia) and Rebecca (Mandy Moore) and their three children: Kevin, Kate, and Randall. The show tactfully explores poignant topics like race, gender, marriage, parenting, body positivity, and addiction.

“It isn’t just entertainment,” Ventimiglia has said in regard to the show’s appeal. “It’s a need to feel that there is good out there.”

This Is Us seems out of place in today’s entertainment world, especially when it comes to its depiction of manhood. Usually, a man is applauded when he is an unattached, womanizing bachelor. Or maybe when he is a Type-A achiever who accomplishes all his career goals, usually at the expense of his personal and family life. In the rare case that a man is portrayed as a likable husband or father, he usually isn’t able to carry his own weight in marriage and parenting (a trait the audience is expected to find endearing).

This isn’t the case with Ventimiglia’s Jack (spoilers ahead in case you’re behind on the show). This is Us jumps around in time, alternating among scenes of Jack and Rebecca’s first days together in the early 1980s; their later years raising the three children; and the present day, when the children are now adults. We learned in Season 1 that Jack dies suddenly and unexpectedly when the kids are teenagers. The reason? A slow-cooker with a faulty switch started a fire in their home. Although Jack was able to escort his family to safety, he ran back inside the burning house to save Kate’s dog. He made it back outside, holding the dog and the family’s other prized possessions: a photo album and a copy of Kate’s audition tape for music school. Jack later died due to smoke inhalation. The rest of this season has followed the adult children dealing with the ramifications of losing their father during their formative teenage years.

In This Is Us, Jack is admirable because he loves his wife and their kids well. That almost sounds too simple. However, we fall in love with Jack week after week through the everyday, relatable vignettes of him being attentive to his wife (even decades into their marriage) and having a listening ear readily available for his kids. While Jack takes his role as the family’s “provider” seriously (in one episode he sells his beloved Chevelle to buy the family’s first home), he knows that his role as husband and father does not end with providing for physical needs.

This Is Us seems out of place in today’s entertainment world.

In Ephesians, husbands are told this: “...love your wives, just as Christ loved the church and gave himself up for her to make her holy, cleansing her by the washing with water through the word, and to present her to himself as a radiant church, without stain or wrinkle or any other blemish, but holy and blameless. In this same way, husbands ought to love their wives as their own bodies. He who loves his wife loves himself. After all, no one ever hated their own body, but they feed and care for their body, just as Christ does the church.”

This is a picture of biblical manhood. But how often do we see it, on television or even in Christian circles? How many times do we see, instead, an overemphasis on the role of man as material provider at the expense of his emotional availability?

A fan of the show once asked Milo Ventimiglia about his inspiration for the character of Jack. “My father,” he answered, without hesitation. “All the producers and writers wrote this man who loves his wife. And loves his kids. It’s really as simple as that. And I saw that with my own father, and there’s not a moment in my life that I don’t think about how he raised us—my sisters and I—and what he gave me, just as a man. So—my dad.”

Pastor and author Andy Stanley once said, “Don’t trade what’s unique to you for something someone else can do.” He added: “Your greatest contribution to the kingdom of God may not be something you do but someone you raise.”

This Is Us exposes the lie that the most significant accomplishment for a man revolves around his sexual escapades or his career success. A father and husband’s significance is found in sacrifice, especially for the sake of his family. That is biblical manhood. When Jack’s life abruptly ended, his wife and kids didn’t treasure the material gifts he had provided. What lived on in their memories were the everyday interactions of sacrifice and love that they experienced with a caring husband and father. Ephesians encourages husbands to follow Christ’s example of caring for his church, giving up his own life for it. Time and again on This is Us, that is exactly what Jack does for his family. 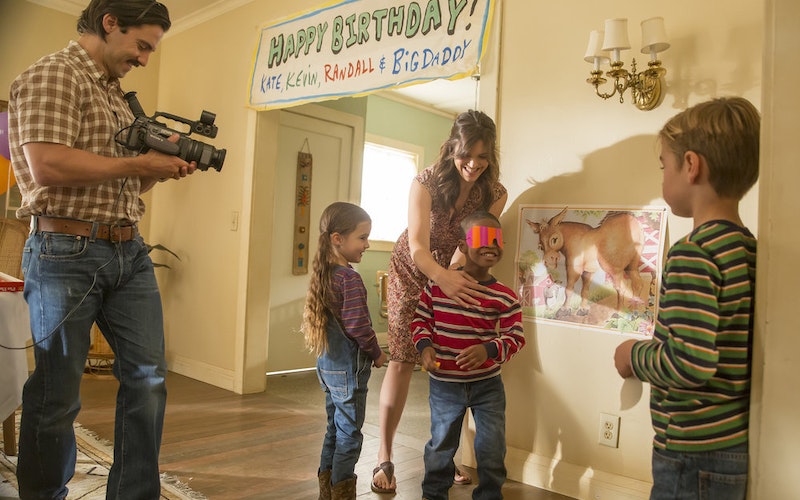 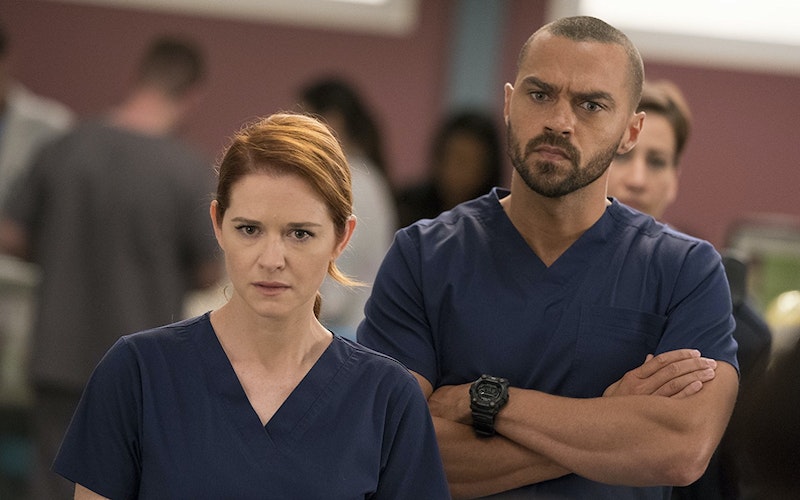 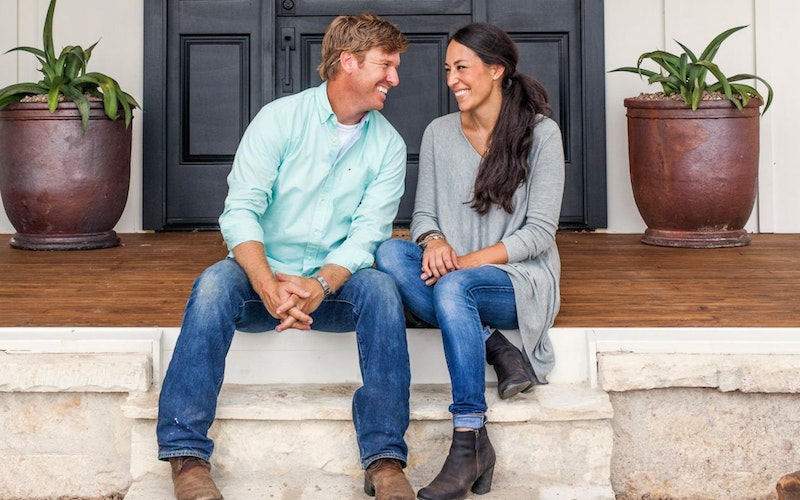 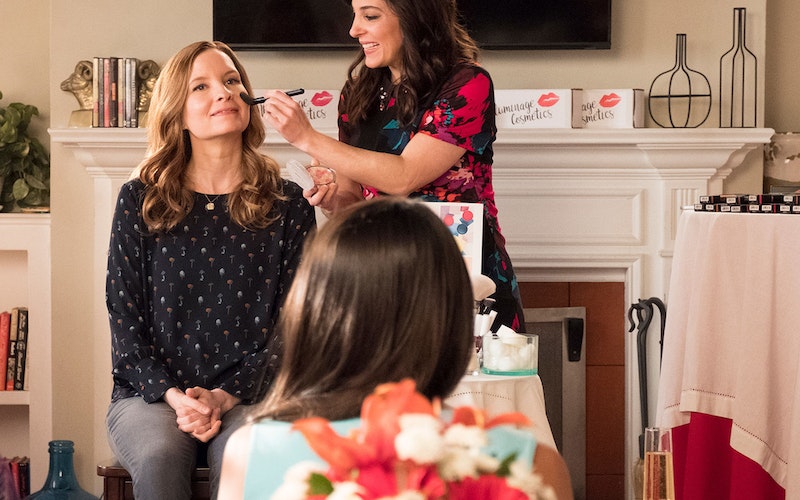