Despite the promise offered by a reproductive technology such as three-parent IVF, some processes should remain shrouded in the mystery of God.

Thanks for helping me think through this, Ellen. As you say, "Our humanity cannot be reduced to our genetic code" and "women affected by mitochondrial disorders are ... beloved individuals with hopes, dreams and griefs about which we are called to care". There is so much more that goes into making choices about whether and how to have babies than merely pronouncing a policy decision and forcing everyone to fit in the box that creates.

While that verse may in context be related to the eating of unclean foods, it's essence has a much broader circumference. The motivation behind a mother wanting to give birth to a healthy child is certainly a pure motive. The sin is not within her desire for a child, nor in the act of actually producing a 3 parent baby for the reasons of a healthy baby.

The sin comes at the point where man manipulates the genetic code for specific advantages to possess over other "like" humans. Eugenics is moving from a negative form, in which we are trying to eradicate certain genotypes/phenotypes to a more positive form, in which we are now at the point where man can now genetically begin making designer babies. And that's where it crosses the line from pure to impure motives. Selecting not to avoid a disease, but to actually select for either appearance, strength, intelligence, all of which are not disease factors for survival.

Remember, the discovery of DNA also led to abortion as amniocentesis evaluation of embryo DNA gave the public the softening-effect of attitude towards abortion. Knowing a child has a disability before it was born gave a understandable reasoning to why abortion could be a consideration (does a child have a right to be born healthy?) if it can be determined.
Again, a more perhaps purer motivation but look where it led. No one saw abortion becoming what it has when the purer justification for it began in the late 60's.

And this is where we are now at with 3 parenting babies. Where it will lead, we know as Christians, will be to the development of positive eugenics, or designer babies, because man, once able to control something will always use it eventually to their own advantage, because the wickedness of man always works in this direction.

There is some belief out there among some denominations that before the flood, man was tampering with their own genetics and controlling the very thing that is God's prerogative. If that is true, then we certainly are at the cusp of the Second Coming with the genetic programming right before our eyes in today's society 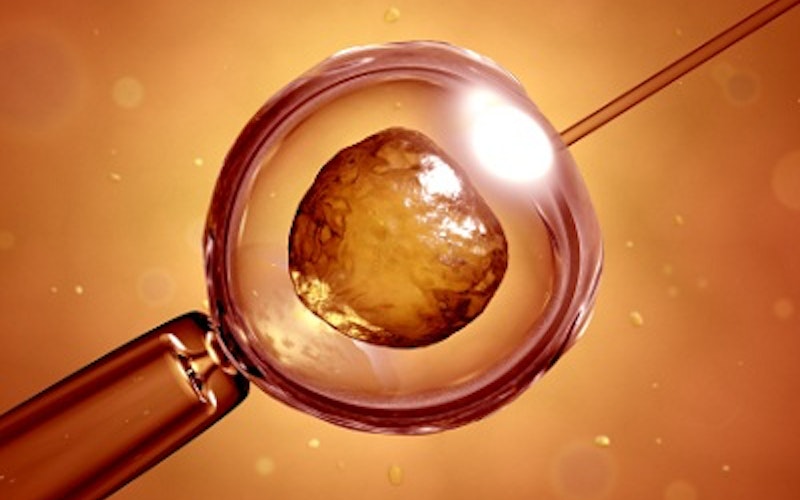 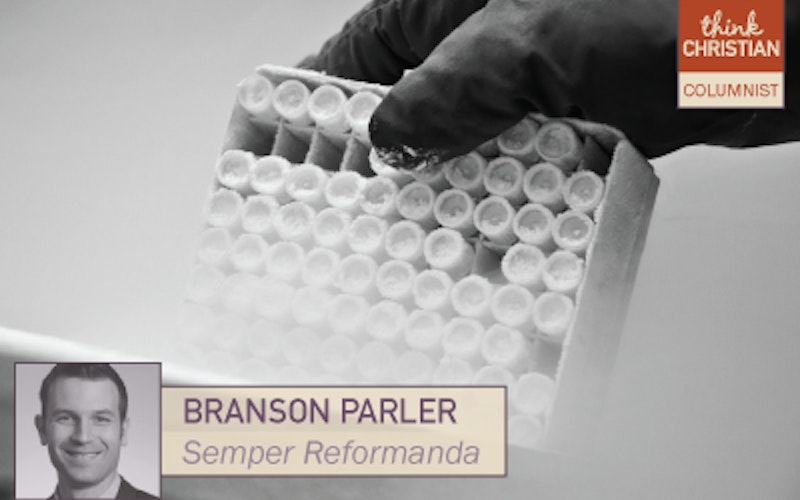