Wealth spreads like a disease in a kidnapping drama based on the iconic Getty family.

The best scene in FX’s Trust—a series based on the 1973 kidnapping of John Paul Getty III—comes in the penultimate episode. Fletcher Chace (Brendan Fraser), a former CIA operative now serving as a bodyguard for the Getty family, and John’s mom, Gail (Hilary Swank), sit in a car, staring at a payphone, waiting for the kidnappers’ instructions.

“It’ll ring,” Chace says. When Gail asks how he knows, Chace quotes from Psalm 91: “He will cover you with his pinions, and under his wings you will find refuge; his faithfulness is a shield and buckler.”

Chace tells Gail she is the only member of the Getty family who has had faith, and that this faith will save her son (Harris Dickinson). It’s a moving scene, even if Chace's observation is not true. Gail isn’t particularly religious, and her dogged efforts to get her son back seem less like faith and more like the natural desperation of a mother who loves her child. Gail is different from the other Gettys, however, in that she chooses not to worship the one god the rest of them serve: money.

At its heart Trust is a show about greed and the terrible toll the “god of mammon” exacts from its worshipers. While the plot of Trust centers on a kidnapping, the show is far more interested in how the fortune of oil tycoon J. Paul Getty (Donald Sutherland) ruins the lives of everyone near him. Nearly every major character in the show is pulled into its event horizon, sucked in, and decimated. The eldest Getty is a miserable wretch of a man, a soulless, dispassionate tyrant who revels in others’ misery. Getty Jr. (Michael Esper) has lost a marriage, his emotional health, and his sobriety at the hands of his dad’s cruelty, yet as part-heir to the Getty fortune he never considers walking away. A literal harem of women live on the estate as Getty’s sex toys and emotional pawns, hoping to receive a portion of his wealth when the old man dies. Even the kidnappers dream of how their piece of the pie might save them.

And they are all dashed against the rocks of their obsession, shattered and left far worse for it. Getty Jr. leaves his son to die to spite his father. The women in Getty Sr.’s harem, having sacrificed their dignity, are cut out of the will on a whim. The kidnappers, who are connected with the mafia, will only use the money to sow more violence into the world. Getty’s fortune rips apart families, psyches, and souls. That Chace and Gail are the most noble characters, and are the least interested in money, is no coincidence.

That Chace and Gail are the most noble characters, and are the least interested in money, is no coincidence.

Director Danny Boyle, an executive producer who also helmed three episodes of Trust, often tells stories of obsession. 127 Hours glamorizes the obsession of adventure and survival. Slumdog Millionaire is about the obsession of love. Trainspotting is the obsession of addiction. Boyle’s directorial style—quick cuts, strobing lights, bright colors—is itself obsessive, drawing us into the protagonist’s perspective and the atmosphere of excess. Trust, however, finds in its conclusion a stunning moral clarity that hasn’t traditionally been Boyle’s style. (Spoilers ahead.)

Following Getty III’s release from his kidnappers, Chace functions as Virgil in Dante’s Inferno, guiding us through the hellscape that the Getty fortune has created. The ransom money transforms a collapsing mafia family into drug kingpins who supply Europe with 80 percent of their drugs—a vice J. Paul Getty loathed. Trust also shows news footage of Ronald Reagan’s war on drugs, claiming the ripple of the Getty kidnapping became a tsunami that is still smashing to pieces the moral fiber of America. And John Paul Getty III never recovers from his kidnapping. A drug addiction leads to an overdose that leaves him paralyzed and unable to speak.

Chace repeatedly breaks the fourth wall throughout Trust, telling us, “If you don’t learn somethin’ from all this I’m gonna have to give up on you.” The show ends with a jaw-dropping image: J. Paul Getty sits alone at a table, attempting to eat fruit as it turns to gold in his hands. As Chace reminds us that King Midas ultimately starved to death, we see Getty’s curse spread like a fungus throughout the room and, by implication, the Getty household.

Chace, a religious man himself, would be the first to remind us that Jesus once said that it’s impossible to serve both God and money. For most of Trust, the idolatry of money is so systemic that God has been driven from the Getty’s world entirely. All that’s left then is hell, where the powerful shatter themselves and those around them, leaving gilded Ozymandian ruins as a final tribute to the god of mammon. 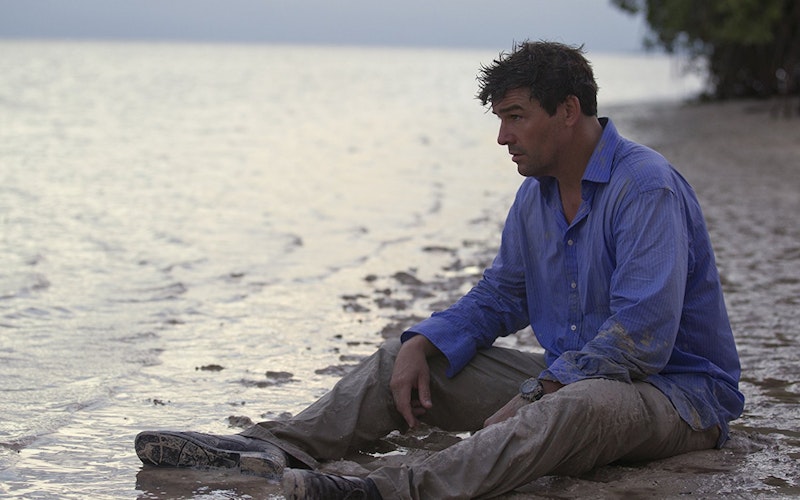 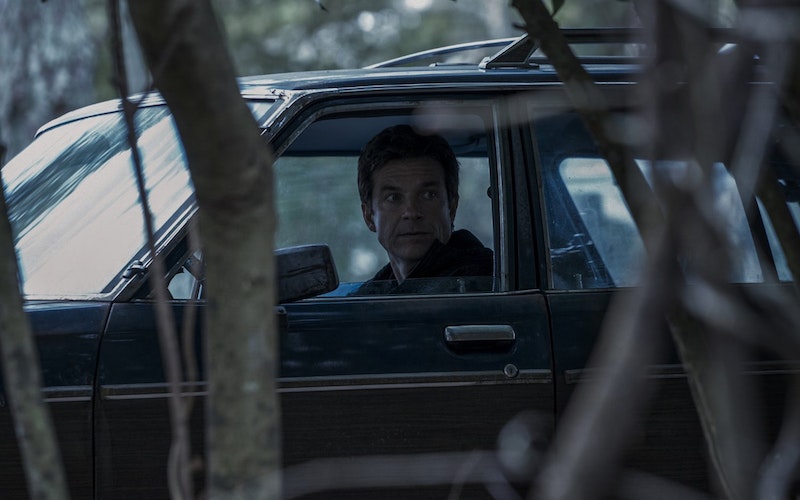 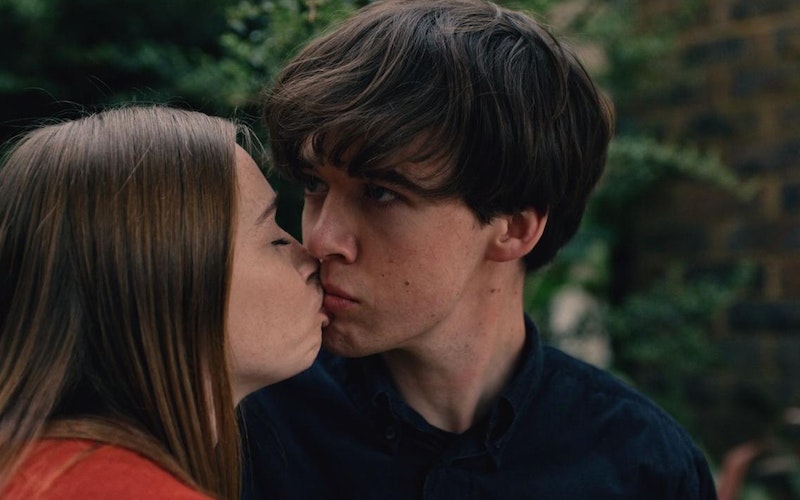 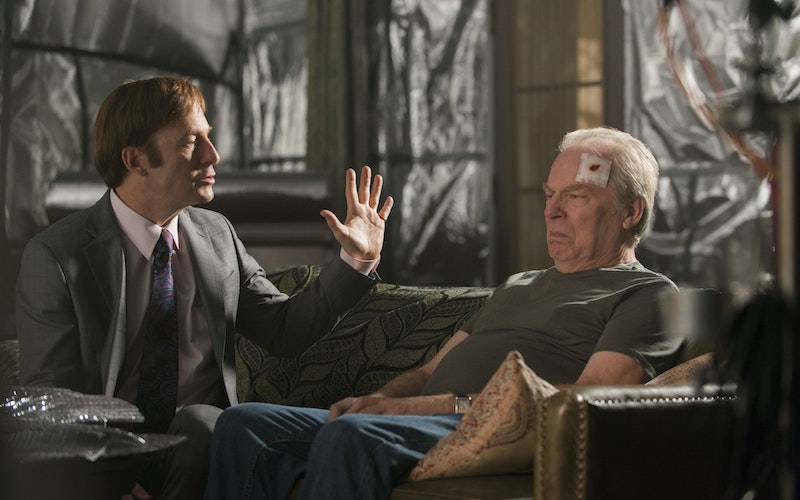