Seeing the slow but sure breakdown of bodies and minds on Survivor brings Lent to life in a new way.

Last Sunday, the first Sunday of Lent, the church I attended showed a powerful video using the art of Simon Smith to recall Jesus’ temptation in the desert. Smith’s imaginative artwork depicted different dimensions of the 40 days — Jesus’ isolation, his increasingly emaciated body, the sense of pain and isolation. It made my mind go to a place where I had witnessed something similar: television’s Survivor. As the show kicks off season 32 tonight, it makes me aware of how I often gloss over Jesus’ time in the wilderness.

Survivor entails extreme self-denial for the sake of an ultimate goal. Contestants sleep on hard bamboo. They eat plain rice, maybe coconuts and something resembling a real meal once or twice over the course of 39 days. They are put in a situation where they can’t ultimately trust anyone, even as they need to develop relationships to survive in the game. They leave their families and friends, all for the sake of their bigger goal.

I’m not trying to draw a strict parallel, but I’ll be honest: it’s easy to speed through a few verses that briefly talk about Jesus’ ordeal in the desert without fully meditating on the severity of what is described there. For 40 days, He went without food, eating nothing. For 40 days, He was alone, isolated, in the wilderness, meditating on His mission, His calling and awaiting the final challenge with the tempter. Watching Survivor and seeing the slow but sure breakdown of bodies, minds and emotions brings Jesus’ 40 days to life in a new way. And lest I’m tempted to see Jesus’ temptation as a kind of farce, Smith’s illustrations remind me of the Biblical truth that even Jesus needs the anointing of the Spirit and the ministry of angels for Him to survive this test.

Seeing the slow but sure breakdown of bodies, minds and emotions brings Jesus’ 40 days to life in a new way.

In the season of Lent, we also are called to the difficult task of giving up good things for the sake of the best things. Jesus has an absolute focus on His mission and calling. Lent should be a time of re-focusing, of sloughing off not only sins, but also the good things that may weigh us down and distract us from our calling to seek first the kingdom of God.

Maybe it’s no coincidence that a key to surviving on Survivor is gaining an immunity “idol.” When the goal is surviving, whatever allows you to do that is your ultimate, your god, your idol, what drives you. Just as Survivor contestants are willing to put themselves through so much for their ultimate goal, we do the same, in Lent and in life. So the question is not whether to give up or sacrifice something. The question is what will you give up or sacrifice? And for what? 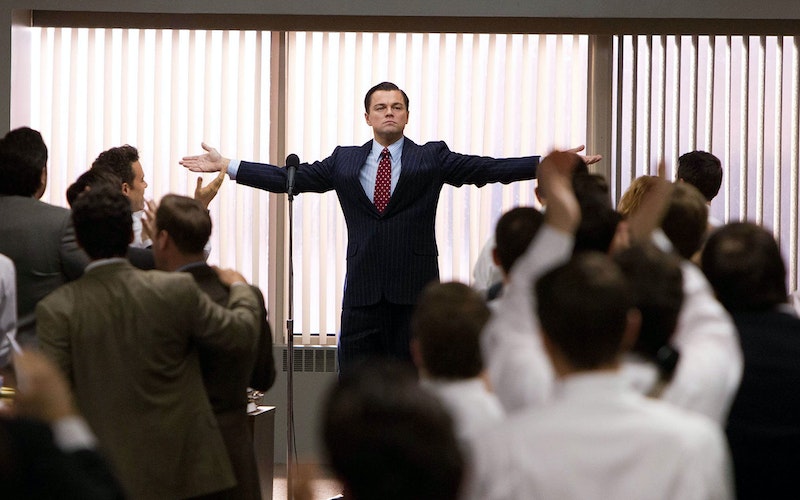 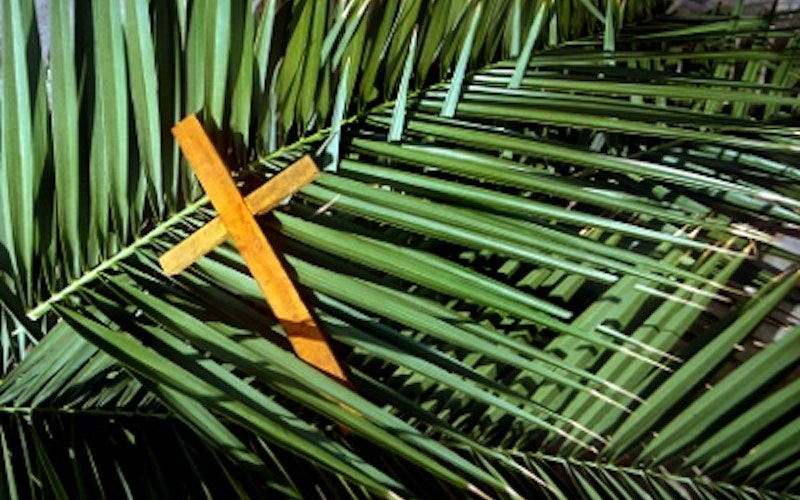 My spiritual discipline of not giving up something for Lent 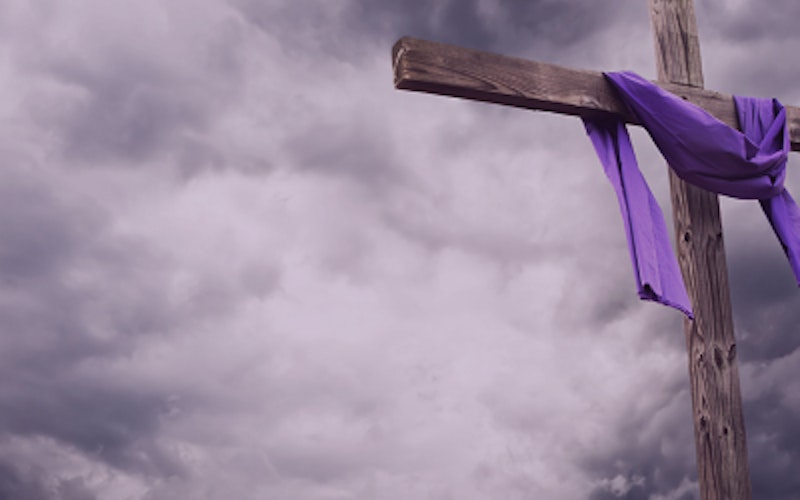