Rather than telling the hour and minute, a new watch counts down the years, months, days, hours, minutes and seconds of a person’s life. As Olga Khazan of The Atlanticexplains, Tikker projects the wearer’s time of death based on a medical history questionnaire. Then the countdown begins.

By motivating wearers to “make every second count,” the creators of the death watch aim for no less than “to make the world a better place!” From their website:

While death is nonnegotiable, life isn't. The good news is that life is what you make of it - and it can be beautiful!

All we have to do is learn how to cherish the time and the life that we have been given, to honor it, suck the marrow from it, seize the day and follow our hearts. And the best way to do this is to realize that seconds, days and years are passing never to come again. And to make the right choices.

Tikker might be the newest example, but such tokens of mortality are as old as the ancients. Reminders of the inevitability of death - called memento mori (“remember that you will die”) - are found throughout the ages in various forms: elegies, human skulls, dances, paintings, etchings, pendants, sculptures, pictures and chapels of bones. In the late medieval period, when the Black Death took the lives of half the people in some populations, the allegorical ritual of the Danse Macabre (“Dance of Death”) emerged: a personified Death marched with participants to the grave, a somber but playful reminder that death comes to all and quickly to many. During the Victorian age, when photography was newly fangled, photos of the recently deceased became a common memento mori.

Such tokens of mortality are as old as the ancients.

A device that measures our lives down to the second is an apt reminder of death for the modern age. In his seminal 1934 book, Technics and Civilization, Lewis Mumford argued that the onset of the industrial age is found in the 14th-century monastery with the development of the mechanical clock. Ironically, in seeking a reliable means of marking the hours of prayer, the monks distanced us from our sense of the eternal by helping to “create the belief in an independent world of mathematically measurable sequences,” Mumford explained. The human experience of time thus evolved from organic to mechanical as our sense of its passage shifted from “a sequence of experiences” to a “collection of hours, minutes and seconds.”

Likewise, the forms of our memento mori have evolved from organic (bones, poems and dances) to mechanic (photographs and death watches). But while the modes may change, our need to remind ourselves of our mortality is not new. The Psalmist implores, “Show me, Lord, my life's end and the number of my days; let me know how fleeting my life is.”

This prayer is what Tikker hopes to address. “Imagine someone told you that you only had one year left to live,” the website for the watch proclaims. “How would that change your life?” But, alas, Tikker’s carpe diem mission is merely mortal:

Tikker will be there to remind you to make most of your life, and most importantly, to be happy. Remember, it’s not really about how much time you have, it's what you do with it. …Wearing a Tikker is a statement to the world that your biggest priority in life, is living.

The Psalmist sees a different purpose for keeping our mortality in front of us: “Remember how fleeting is my life. For what futility you have created all humanity!” For the real measure of our days is not against the clock, but against eternity.

Karen Swallow Prior is Professor of English at Liberty University. She also blogs regularly at Her.meneutics./ Image via Tikker, with illustration by Jerod Clark. 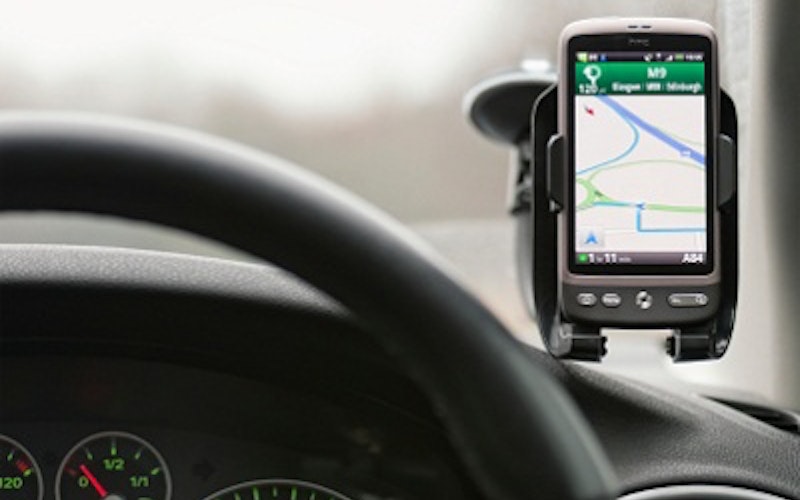 Driver-less cars and the rise of moral machines 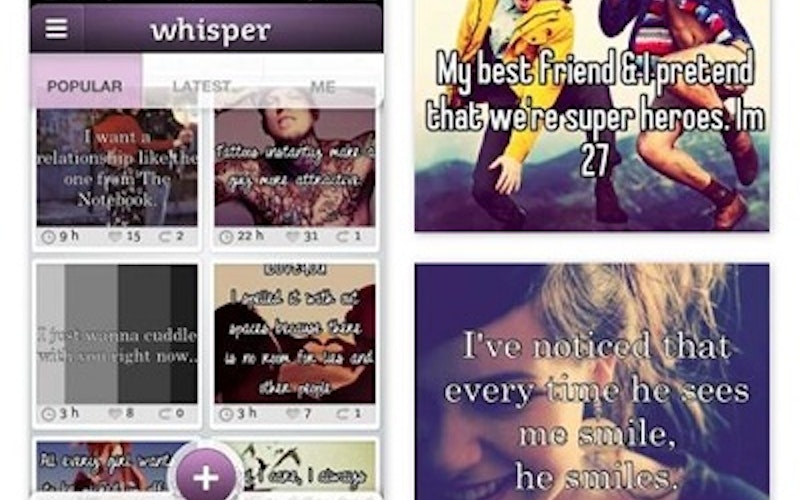