Even as Christians grant that atheists can be altruistic, we must remember that altruism is not the greatest good.

In a recent New York Times op-ed titled “Wanted: A Theology of Atheism,” Molly Worthen describes Sunday Gatherings, atheist get-togethers that involve singing “hymns” like “Walking on Sunshine” or “Lean on Me,” followed by a lecture on the tenets of secular humanism. Worthen goes on to defend the movement as more than a materialistic replacement for church. She also describes atheists as a group only recently tolerated enough to be boldly open about their worldview.

One interesting point Worthen addresses is this: “Nonbelievers … hope that if they emphasize good works over grand argument, they can convince the bigots that atheists are decent human beings.”

Some Christians have indeed expressed skepticism that atheists can be as altruistic as a Sunday Gathering might claim. In a Christian Post opinion piece responding to a recent Pew report about the decline of Christianity in America, Richard Land suggested that “a more secular, less ‘Christian’ America will become less exceptional, less altruistic, and more self-centered, self-absorbed, and disconnected.”

So, can athiests be altruistic?

The Bible teaches that humankind is sinful, that “all have sinned and fall short of the glory of God.” Humans hurt others, break God’s law and act selfishly. People do what they want and what they want isn’t good.

As Christians, we believe that there is a higher calling than even altruism.

Altruism is acting with unselfish motives. Can an atheist mother care for her child selflessly? Or only a Christian mother? It seems that both can. Abraham Kuyper’s concept of common grace argues that God works in the world even through the lives of people who don’t believe.

Yet a crucial distinction can still be made. If our highest value is the good of humankind, then altruism is our logical highest good, one which both atheists and Christians are capable of achieving. But as Christians, we believe that there is a higher calling than even altruism. The greatest good is about glorifying God, not simply being less selfish. Since Christians are not merely called to altruism, we can concede the argument.

Altruism is not the Gospel, but only a shadow of it. Debating whether atheists can be altruistic or “good” is both a bad argument and a dangerous one. It is a bad argument because we cannot ignore examples of unbelievers doing unselfish things. It is a bad argument because it disregards different definitions of the greatest good - to Christians, that which glorifies God; to atheists, that which benefits humanity. It is a dangerous argument because of the attitudes it encourages. The Sapir-Whorf hypothesis contends that the way we talk influences both the way we perceive the world around us and the actions we take in the world. So when we say, either explicitly or implicitly, that atheists are less capable of good, we cut ourselves two ways. First, by perpetuating a dangerous self-righteousness that tells those who aren’t a part of the faith we think we are better than them. Second, by implying that Christians are inherently altruistic. Christians, after all, often fail to be so; claiming otherwise undermines our witness to the Gospel of Jesus Christ.

We believe in common grace. We believe in altruistic atheists. And we believe that God calls us to a higher purpose than simply the good of humankind. We are called to realize our brokenness, to accept God’s offer of restored relationship and, as thanks, to do all to the glory of the Father. That is the difference between altruism and the kingdom of God.

Ben Hoekstra is a communications student at Trinity Christian College. 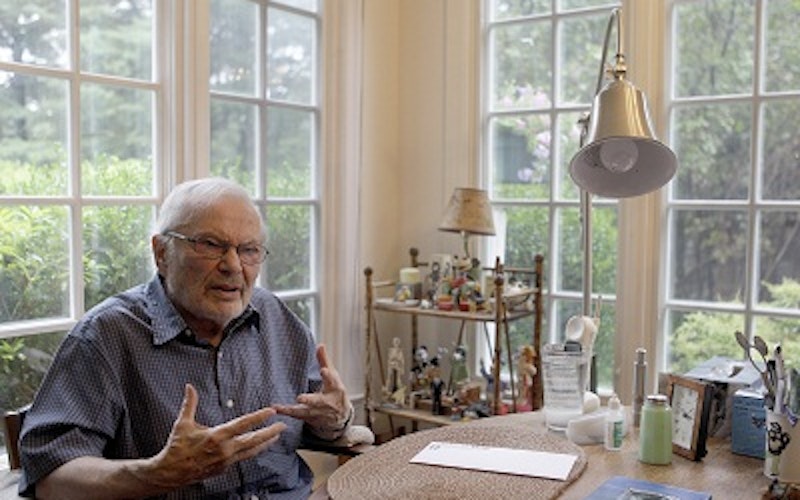 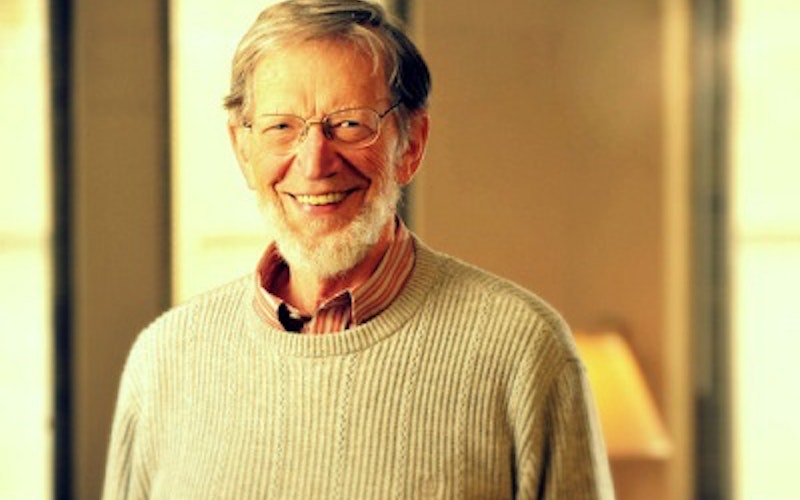 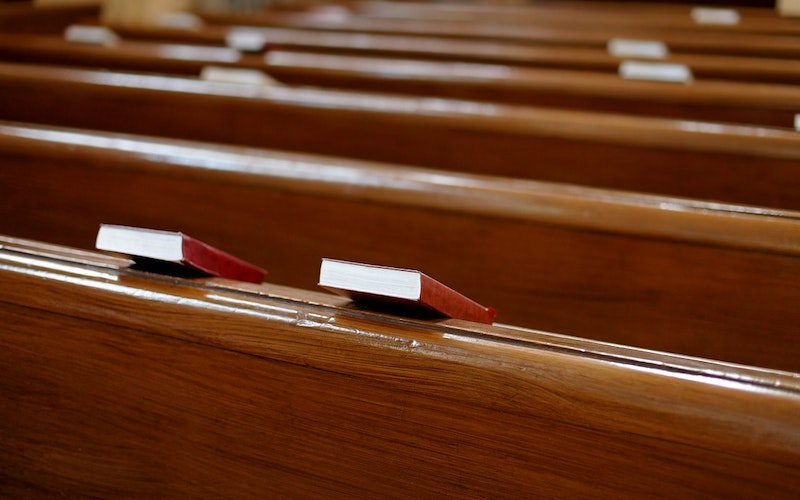