When it comes to debates between faith and science, the church’s manner of response is often remembered far longer than its specific position.

A recent study on "Religious Understandings of Science," conducted by Rice University sociologist Elaine Howard Ecklund, was encouraging in its overall revelation that the gap between faith and science may not be as wide as is commonly perceived. Yet there was one statistic I found concerning: of those surveyed, 22 percent of scientists and 20 percent of the general population say religious people are hostile to science.

Yes, Christians should bring skepticism to the wisdom of the world, whether it takes the form of scientific certainty, political promises or economic policy. But the accusation of Christian hostility toward such wisdom should be troubling, for when it comes to science in particular, it is the church’s manner of response that is often remembered far longer than its specific position.

Consider Galileo and his 17th-century claim that the earth revolves around the sun. The church rejected his work due to their commitment to Aristotelian geocentricism and their interpretation of certain Biblicaltexts. In fairness, Galileo was in the minority among the scientific community, which largely maintained the Aristotelian model. Yet even to this day, people still perceive the church as a manipulative power looking to restrain science and ignore facts due to their judgment and persecution of Galileo. History has judged the church not for getting the science wrong, but for being cruel. Had the church merely disagreed with Galileo and not acted hostilely toward him, it is unlikely their error would be remembered in the same way.

The church’s manner of response is often remembered far longer than its specific position.

I fear that many Christians today are in danger of repeating the church’s error with Galileo by preferring to appear correct at the expense of kindness. There seems to be a greater emphasis on defeating intellectual opponents through any means rather than loving and serving them. Political power is leveraged, evidence is manipulated and earnest scientists are degraded all in the pursuit of truth. Such actions and methods should not be found amongst disciples of truth, whose defining characteristic should be love. As long as we pursue being right over being righteous, such methods and actions will inevitably be remembered by subsequent generations.

I do not know where the future of faith and facts will lead, but my guess is that today’s controversies – be it over evolution or climate change - will eventually fade into history, whether they become common knowledge, such as heliocentrism is today, or are ultimately proven false. Either way, it won’t be the church’s correctness which will be remembered, but rather the church’s manner of response. How will subsequent generations remember us? Will we be compared to the 17th-century church, which leveraged all its power and authority to silence dissenters, or will we be remembered as honest, faithful witnesses of Jesus Christ, even amidst a crowd of challengers?

Erik Kamp is a pastoral candidate in the Christian Reformed Church. He currently lives in Crestwood, Ill., with his wife Jacque and daughter Kahlan. / Illustration via Shutterstock. 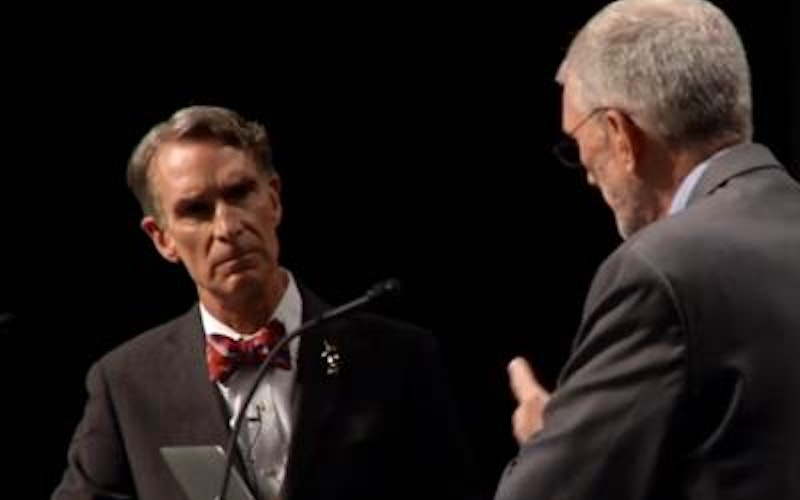 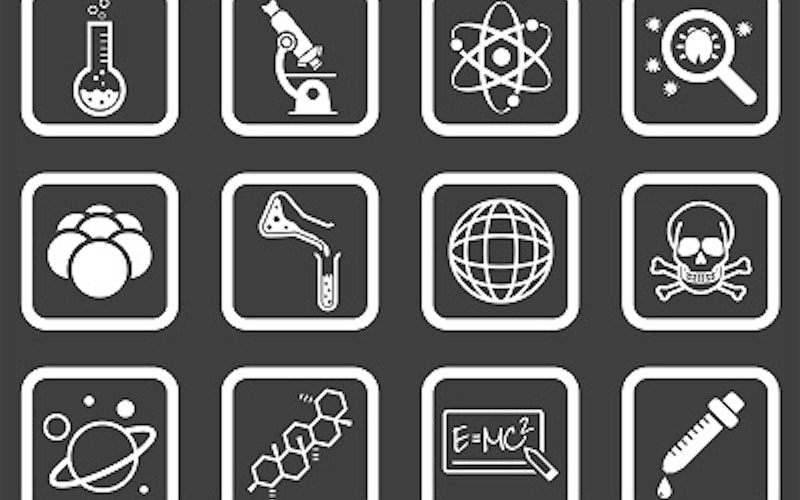