I don't think abuse happens in homeschooling nearly as much as it does in the school system.
I've been homeschooling my kids for 6 years and have not seen any instances of abuse, and a TON of super socialized, ready for the real world kids.
Whereas in the public school system I've seen kids bullied without school intervention, kids not receiving the specialized instruction required them by the law, teachers verbally abusing students and much more.
To say that homeschoolers are the only school institution, or worse more likely than public schools to be apt to abuse is ridiculous.

States vary on this. The fundamental concern for the general public is that the home-schooled student be adequately prepared. This is especially the point if one wants to transfer into a regular program (we've had several at our high-achieving school), or upon entry to college. States vary as how to accommodate the home schooling family; Iowa appears to take a more restrictive stance than does Michigan.

With this, there is another principle that should be noted: what is my obligation to my neighbor? Is the education of a home schooled child comparable to that of raising your child to be polite, a good citizen? In picking up the task of home-schooling one has still assumed a certain level of responsibility to the neighbors, even if that responsibility is primarily moral in nature. Iowa ust makes it more visible.

I appreciate the article, but some statistics would have made it much more thoughtful. For example, how helpful have laws such as this been in states and countries that have used them for long periods of time? Is there a lower percentage of anomalies such as abuse or insufficient education in those areas? What do studies show about homeschooled children's social lives compared to traditionally schooled children?

Christian thinkers must be careful about making a controversial moral claim without facts to back it up. We can state that some level of government oversight is necessary, reasoning from generalizations only, and nearly everyone already agrees. We can't discuss how much oversight is too little or too much without research.

That actually wasn't my intention. I know that kids in public schools --any group schooling, really-- are abused. I was one of them; I was physically abused in sixth grade by another girl and, faced with a nonresponsive school system, transferred to a local parochial school for middle school. If that hadn't been a good option for whatever reason, I would have been glad to go to do homeschooling. I really do get that for some kids, it's the best option. I also do understand that some public schools aren't doing a good job of educating kids, and that homeschooling in general often provides a better education.

My concern here is, what are we doing to make sure homeschooling works for <i>every</i> homeschooled child (or at least as most as we possibly can) and not just the average case. One of the things I love about Christianity: we serve a God who would go after the single straggler who was in danger, even if that person who needed shepherding was a real rarity. (I'm thinking of the <a href="http://www.biblegateway.com/passage/?search=Luke 15:1-7&versi>Parable of the Lost Sheep</a>.) We don't need to say the home schooling is better than public schooling to be concerned about this. Because even if home schooling is better in general, there are still ways in which homeschooled children are more vulnerable than non-homeschooled kids and this is something we need to try to address. Not because homeschooled kids in general are worse off, but because the kids who aren't being properly educated (or for that matter are being bullied or abused, though the law I discussed didn't address that directly) deserve to have someone looking out for their best interests.

Branson, I agree that "community affair" doesn't always mean "government affair." I think laws like this are one useful tool, but they certainly shouldn't be the whole story. And if Christians want to develop a way that's just as effective at spotting these problem cases where kids aren't being properly educated, without involving the government, I'd certainly be interested in hearing more about that. However, I do think there's a danger in making this strictly a family affair -- we must be prepared to act in the interests of the child when the family isn't providing, though we should also respect parents' rights to raise their kids as they see fit within certain broad parameters.

I do think your question about the purpose of education is a very important one. As a doctoral student who earns her supper by teaching freshman college courses, it's certainly one I think about a fair bit! Thanks for reading.

First of all, it's obvious that you are slighted to favor public schooling since you are a teacher and you refer to the "expert" teacher's in schools. I think you will find that there are many more children enrolled in public schools whose education is suffering far more than any homeschooled children. I don't believe it is the governments right or place to have any say in how I homeschool my children. Who decides what they should know by a certain age, and that they aren't learning enough if they don't? That notion alone is ridiculous. One of the reason's we homeschool is so that we can meet our children's individual interests and needs. Who decides what is a "good" education. I would challenge you by saying that the majority of people that I know with college degree's are no "smarter" than individuals without them, they are just more knowledgeable. I have a BIG problem with this statement that you made "With homeschooling in particular, children can be especially vulnerable because they often don't interact with adults outside their families. On rare occasions this can lead to horrific abuse; more often, the parent will simply get overwhelmed or will lose focus and energy as time goes on, and the child's education might suffer. " I'd like to see any statistics that support that before you start slinging misinformation and personal opinion that is damaging to the already struggling homeschooling community. All of the homeschooled students and families that I know are more properly socialized than most public school children, and have a more realistic view of the "real" world. Furthermore, I don't think that we should put our children in a box and say that they have to know certain facts to be considered intelligent or properly educated. Common sense, critical thinking skills, and problem solving skills, are all very important, and sometimes lacking in public school children. Would you say that my 7 year old son who hasn't started dual digit addition yet is "behind" even though he knows more science facts than the average highschool student? I would say we need to first define the goal of education...to me, that goal would be preparing our children for the future. The government would like our children to believe that in order to have a "good" future they need to make lots of money. I personally believe you need to do what you love. That may mean that you go on to get your doctorate in marine biology, or that you never get a secondary education, and learn on the job as a full-time farmer. I would also chance to say that a large number of parents are unhappy with their children's public school education, and that the only reason so many children are still currently enrolled in public schools is because many American's believe that you need 2 incomes to support a household, and school provides a "free" source of daycare. I completely understand the idea of wanting to stand up for children's rights, and well-being, but if I think my children will receive the best education by doing nothing more than studying the world around them, it is really none of the governments business. In a country where the government has the right to throw out a child's lunch from home because they deem it unhealthy just to feed them some chemical laden, genetically modified food-like products I think we as Americans need to be doing everything we can to keep the government from seizing complete control of our children like they so badly want. 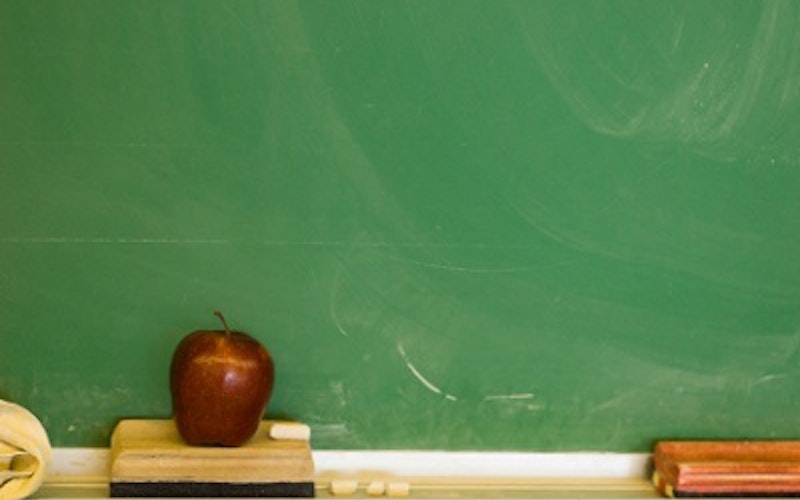 How to talk intelligently about education reform 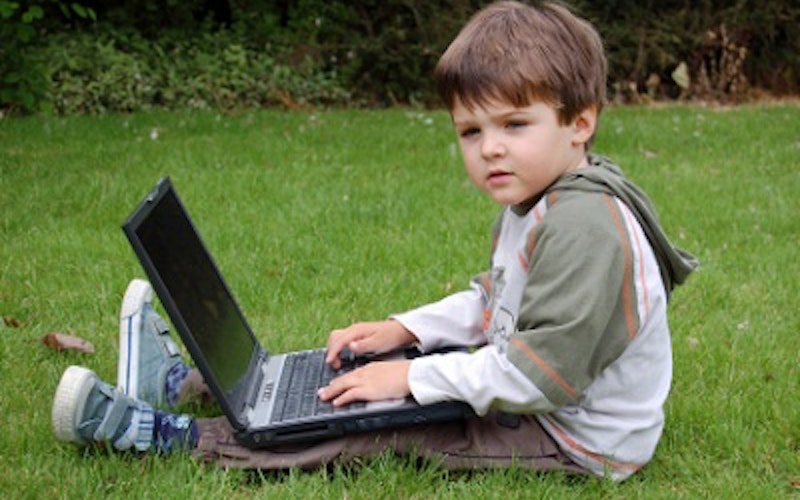