Given the astounding impact on human life, the topic of nuclear arms demands engagement through a Biblical framework.

The Cold War ended decades ago, but since then the global conversation on nuclear weapons has been heating up.

Yet the issue of nuclear arms is so complex and its stakes so high that most ordinary citizens are at a loss to formulate reasonably informed opinions. In fact, few outside a small number of specialists are knowledgeable about the topic. This is why the Nuclear Threat Initiative sponsored the attendance of a small delegation of faith journalists at the Vienna Conference on the Humanitarian Impact of Nuclear Weapons last December. Representatives from the Vatican, various NGOs from across the world and more than 160 countries assembled to address the past and future impact of nuclear weapons. The gathering was held at the grand and historic Hofburg Palace in Vienna, home of Austria’s famous war horses, the Lipizzaners, whose sparring has, perhaps prophetically, been turned into dancing.

I arrived at the conference knowing nothing about nuclear weapons and the surrounding debates. After four days of presentations, panels and discussions, my head was bursting. So, too, was my heart.

We heard from victims of Hiroshima and Nagasaki, where American bombings in 1945 instantly killed more than 100,000 people and scores of others by year’s end. In the Marshall Islands, American testing of hydrogen bombs in the 1950s brought displacement, illness and death to its people.

Such is nuclear weaponry’s past. The future is eerily uncertain. Even if none of the nine countries that now have nuclear weapons employs them in warfare, the risks from accidents, clean-up work and terrorist attacks loom large. The nuclear bomb is the genie that can’t be put back in the bottle.

So what can Christians do? First, we must not remain ignorant about the facts and questions surrounding nuclear weapons:

Second, more Christians need to participate in the global conversation about nuclear weapons. At the conference, my group had a private meeting with a representative of the Vatican, who pleaded for American Christians to become more engaged in the discussion. It’s a call we should answer. As the Holy See observed in a statement delivered at the conference, “The time has come for new thinking on how to challenge complacency surrounding the belief in nuclear deterrence.”

Although the non-use of nuclear weapons is agreed upon by most people and nations in the world, the questions surrounding possession, de-proliferation and disarmament are murkier.

Clearly, the astounding impact of nuclear weapons on human lives, economic resources and political power is one that demands engagement through a Biblical framework. Given the power this technology has to bring global and individual devastation - whether by malicious human intent or merely human error - the church dare not ignore nuclear weapons or the complex moral and theological questions that surround them. Christians have the opportunity now to help shape the future of the debate that could determine the future of our world. For more information on how to be a part of that, check out the World Evangelical Alliance’s Global Task Force on Nuclear Weapons.

A representative of the Vatican pleaded for American Christians to become more engaged in the discussion. It’s a call we should answer.

Karen Swallow Prior is Professor of English at Liberty University. She also blogs regularly at Her.meneutics./ Image of missile via Foto011/Shutterstock, with illustration by Jerod Clark. 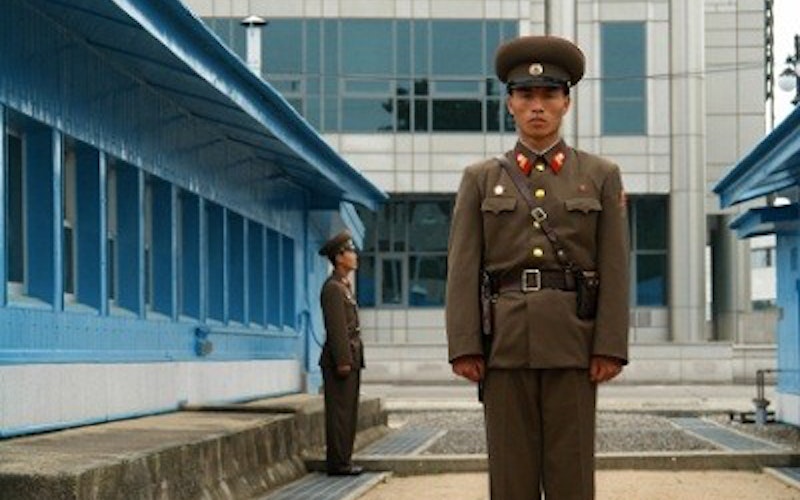 How big a stick should Christian foreign policy carry in North Korea? 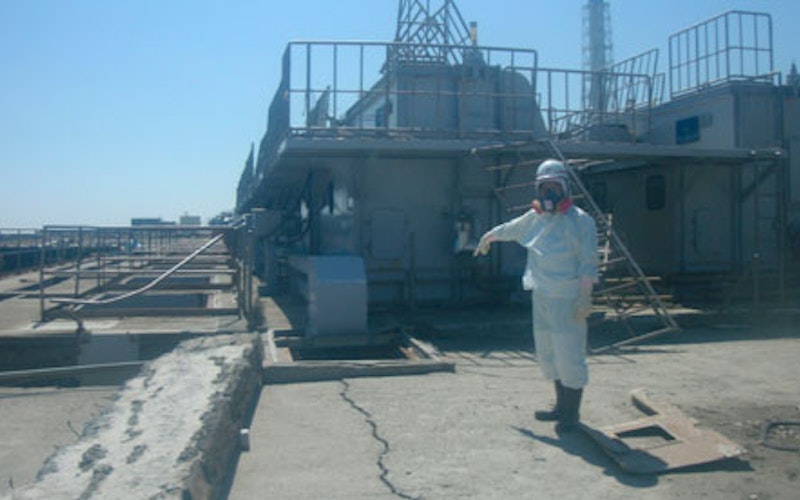