Orange is the New Black honestly embraces the complexity of our own brokenness and weakness, which is where beauty always begins.

When we first meet Crazy Eyes, one of the inmates at the Litchfield Correctional Facility in Netflix’s Orange is the New Black, we come face to face with ugly.

Or so we think. Mainly because Crazy Eyes - also known as Suzanne Warren and played by Uzo Aduba - does this crazy thing with her eyes that makes her seem totally ... crazy. And she has this spiky (and controversial) hairdo. From the moment she first appears, she seems dangerously obsessed with the main character, Piper Chapman (Taylor Schilling), who, at this point in the narrative, still seems like a tragic figure after being sentenced to a year in prison for abetting her drug-trafficking ex-girlfriend.

In fact, at first Orange is the New Black seems fixated on capturing the ugly in this low-security women’s prison. We are Shocked and Appalled by the cruelty, incivility and lasciviousness of the inmates. If we take any comfort in the high-schoolishness of the early cafeteria scenes, we are immediately jarred back to full alert by a single breakfast sandwich at the end of the first episode. This is danger. This is insanity. This is despair. This is prison. And it’s ugly.

Or is that just a ruse, misdirection on the part of the writers to awaken our basest prejudices about crime and criminals before serving us a powerful corrective? What we began to realize as the first season unfolded – and what has been confirmed by the recently released second season – is that this is a complex situation. Piper is not who we think she is, and neither is any other character.

The ugly criminal element is a facade. And so is the apparent prettiness of law and order, or the innocence of those “outside.” This is not a world of black and white. This is a world that turns black and white on its head.

And that’s what the real world is too. That’s the world as Jesus saw it. We might say it this way: there is no beauty in rightness. The Gospel stands in diametric opposition to the very notion of human rightness. It’s a myth; its perpetuation requires a grand lie and a supreme arrogance. And those who make claims to it are, typically, also responsible for the world’s greatest ugliness.

To honestly embrace the complexity of our own brokenness and weakness - this is where beauty always begins.

But to honestly embrace the complexity of our own brokenness and weakness - this is where beauty always begins. Jesus doesn’t come for those who think they are right and whole and just-fine-thanks (even though they really are not). He comes for those who know they are wrong and unwell and not-OK. He offers rest to the consciously weary and burdened down, not the pretentiously energized and on-top-of-the-world (even though they really are not).

As the second season of Orange is the New Black unfolds, Piper Chapman slips into the background. She is the show’s protagonist, but she is no longer its main character. Her narrative anchors the larger narrative. And we wonder what kind of beauty may emerge from her complex story.

It is beyond doubt, though, that Crazy Eyes is a truly beautiful character. Even as she is manipulated by the determined ugliness of others, her deep goodness and innocence, entangled in so much brokenness, emerges. I won’t spoil the closing scenes of the second season’s finale, except to say that they depict the conscious devastation of brokenness that is the key ingredient of all true beauty - and the beginning of real righteousness.

Orange is the New Black is the most beautiful show on television because it refuses the bad binaries of black and white, and chooses instead to tell its story where true beauty may emerge: in the gray. Or, perhaps, the orange.

Zach J. Hoag is a church planter and missional minister from the least religious city in the least religious state in the U.S. - Burlington, Vt. He wrote a book called Nothing but the Blood: The Gospel According to Dexter and blogs at Patheos, HuffPost Religion and A Deeper Story. Most importantly, he binge-watches cable TV dramas and plays in the snow with his family. / Photo via Netflix. 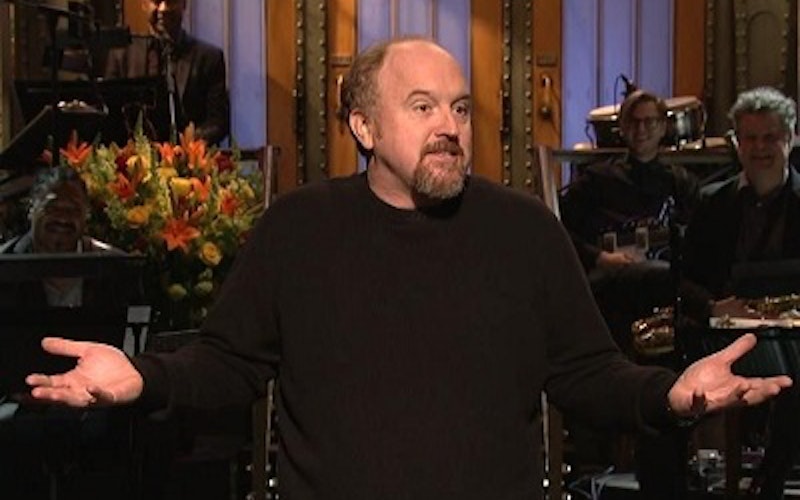 Louis C.K. and God as mom 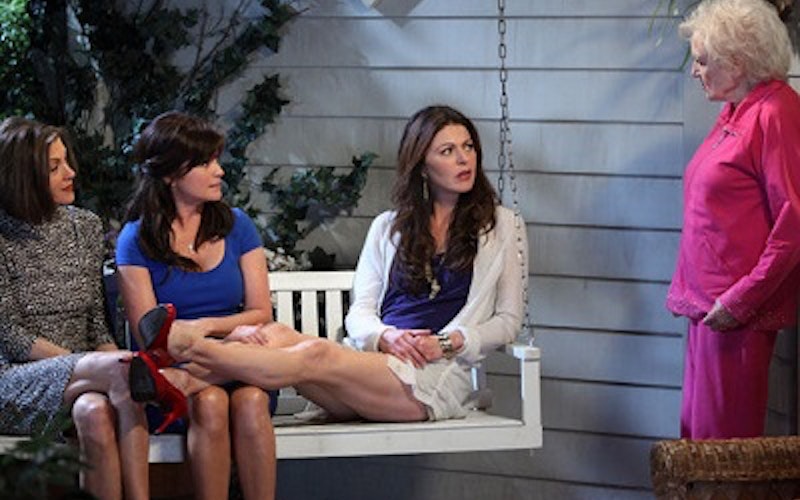 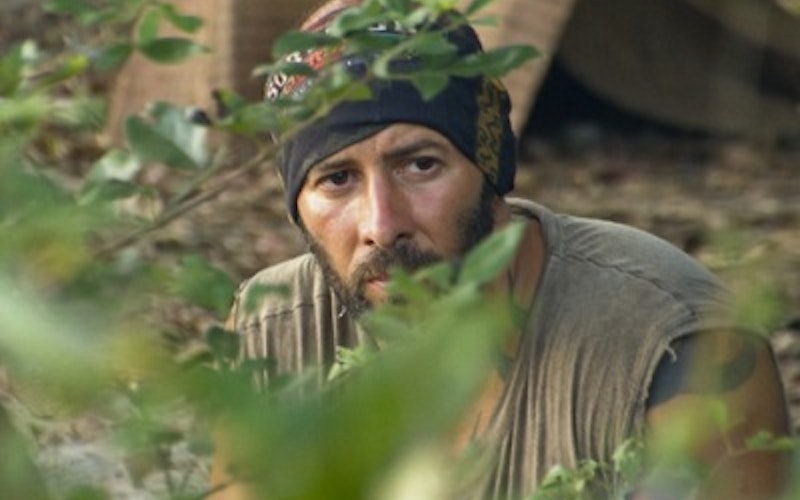