I'm not a "farewell, Rob Bell" kind of person. I appreciate much of what he does. He caught a lot of flak for Love Wins, but I think he asks questions that Christians can and do need to answer. What I appreciated about Love Wins was its attempt to wrestle through the Biblical material.

But I'm worried. Hear me out. There are plenty of culture warriors who won't give Rob Bell the time of day, especially now that he's publicly declared his support for same-sex marriage. I think the topic of same-sex marriage deserves careful, thoughtful and kind dialogue. But I'll save that topic for another day.

To me, the most disconcerting aspect of what Bell recently said is this: "I think the ship has sailed and I think the church needs - I think this is the world we are living in and we need to affirm people wherever they are."

I realize this is a sound bite from an off-the-cuff answer to a question. (Bell was speaking at San Francisco’s Grace Cathedral to promote his new book, What We Talk About When We Talk About God.) Even so, what concerns me is that the “ship has sailed" argument is never one that a Christian should use for any issue, especially for an issue that's hotly debated. Now, if he means that many people in our culture support same-sex marriage, and that cultural warriors should perhaps focus on strengthening on marriage within the church, I'm open to hear that view. But that's not how I hear what he says. To my ears, it sounds like he's saying "our culture seems to be headed this direction; therefore, because of this, Christians should embrace this position."

My response would be something along the lines of N. T. Wright addressing the issue of ordaining women. On that issue, Wright calls for both sides of the debate to have a deep, careful, Biblically based argument. He takes to task those who refuse to do so simply based on tradition. But he equally takes to task those who would say that the "political winds" have shifted, and so the church must go along with what seems acceptable to the broader culture (that is, ordain women). If that's our posture, said Wright, and the basis of our view, then we might as well cease to be the church. I think he's right.

The “ship has sailed" argument is never one that a Christian should use for any issue, especially for an issue that's hotly debated.

And this is why Bell’s remarks concern me: he's appealing to what the broader culture thinks on an issue to help settle the debate. Whatever you think about Love Wins, that was not his approach in that book. He attempted to ground his position in Scripture and at least somewhat sound theological reasoning. To me, he sounds different now.

This is a crucial distinction: those who argue and reason based on the authority of Scripture and those who don't. I realize that the "authority of Scripture" might be off-putting to those who grew up in hermeneutically naive communities that basically connected their interpretation of the Bible to "what the Bible says." But the fact that there are hermeneutically naive communities who do this doesn't change the fact that a key distinctive of Christians is that we do (or should) present arguments based on what Scripture says. Rooting yourself in tradition is never enough, even if the tradition you are rooting yourself in is the tradition of tomorrow (i.e., the prevailing winds of the present culture).

In a way, you could consider Bell to be the new James Dobson, of Focus on the Family. Both Dobson and Bell seem to think that the culture will be (or should be) a coherent whole regarding views of sexuality, marriage, etc. Both seem to believe Christians and American culture as a whole should basically have the same view and account of what marriage is for, how to understand sexuality, etc. But when I read the Bible, I don't see that. The New Testament seems to assume that a Christian understanding and practice of sexuality is probably going to be drastically different from the surrounding culture.

I'll continue to follow Rob Bell. I think he's an interesting barometer of where many people are at. If so, though, I'm worried. Not because of the issue of same-sex marriage, but because of how he grounds the positions he's holding.

Branson Parler is Associate Professor of Theological Studies at Kuyper College and author of Things Hold Together: John Howard Yoder's Trinitarian Theology of Culture. A longer version of this piece can be found on Branson’s blog, With and Against the Grain. / Photo of Rob Bell via Facebook. 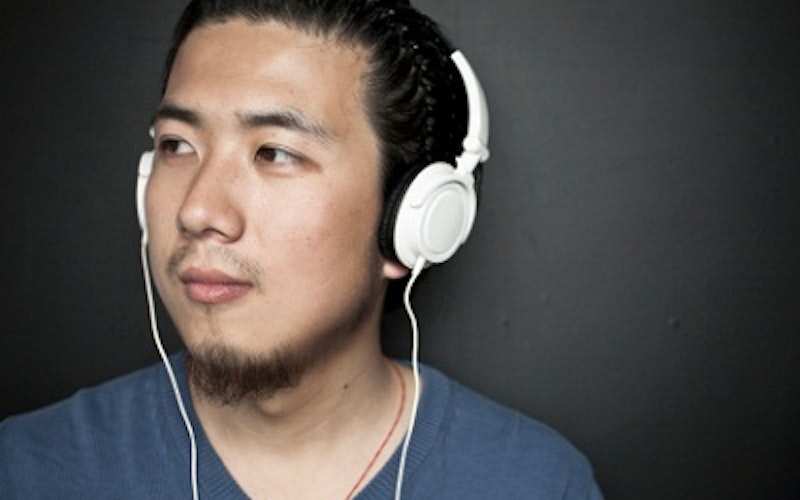 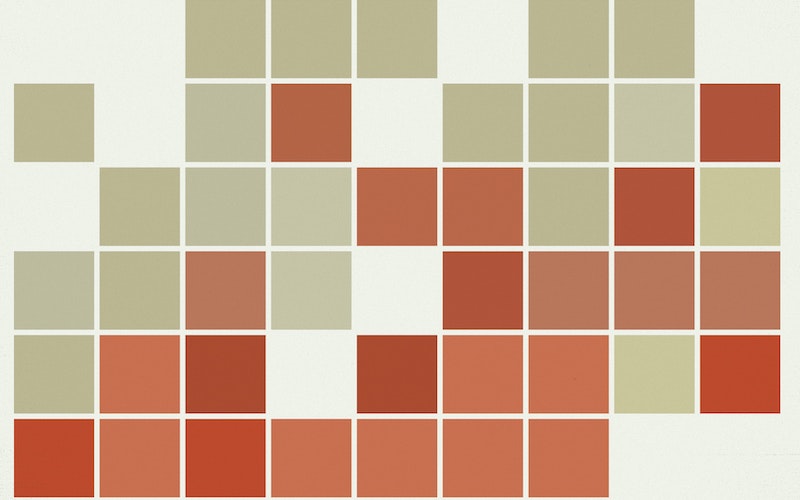