Morris' ballad locates the true root of violence, both in the world at large and in our hearts.

In response to the Sept. 30 mass shooting in Las Vegas, upstart country artist Maren Morris unveiled a fascinating ballad, one she originally wrote with Tom Douglas and David Hodges after the 2015 Emanuel African Methodist Episcopal Church massacre but had not yet released. The song, entitled “Dear Hate,” features a duet vocal with Vince Gill over sparse acoustic guitar and piano instrumentation. It’s a beautiful piece of songwriting and a stellar performance. Morris has pledged that every penny she earns from the song will go to the Music City Cares Fund, which was recently established to assist the victims of the Las Vegas tragedy.

“Dear Hate” comes from an artist who has previously said that playing music on her car radio is her only church, yet the song speaks from a deeply theological perspective. All manner of tragedies, from the Civil Rights violence of the 1960s to the assassination of JFK to the terror attacks of 9/11, are connected back to the biblical account of the Garden of Eden. Hate is described as a “snake in the grass” and is recognized as being both color-blind (universal) and deeply personal (“You could poison any mind, just look in mine.”) It is seen throughout history as a corrupting, but vulnerable force. In faith, the song looks forward to an ultimate victory over hate when “love’s gonna conquer all.”

These days, “hate” serves as a more culturally acceptable synonym for the real culprit: sin. It is sin—the choice to put self and pride over and above God’s loving plan—that leads to hate. What is it about the word “hate” that makes it so much more palatable than the concept of sin? Maybe the difference is that hate is something we can tell ourselves is separate from us, something that good people reject. The problem with the word “sin” for modern ears is that it sounds harsh and judgmental. Yet unless we are willing to see the violence and destruction around us as the obvious result of sin in this world—and that the same sin infects each of our hearts (which Morris acknowledges)—we will never really come to place of understanding and healing.

It’s refreshing to hear a contemporary artist seeing God as the ultimately victorious source of love that he is.

Like “hate,” the word “love” is also nearly useless in any specific way. More often than not it refers to an amorphously warm concept we can all get behind however we see fit. But the last verse of “Dear Hate,” which begins “Dear Love…,” plaintively redirects the conversation toward a more specific notion of love. Make no mistake, the “love” in question is most definitely God. “You were there in the garden, when I ran from your voice,” Morris and Gill sing together. Morris places herself there in the garden, running from God, and thus identifies the sin nature that affects all of us, not only the shooters. In doing so, she also suggests that our only source of hope is God’s plan of redemption. Only when we stop running from him, and finally hear his voice and respond, will the violence cease.

Interestingly, the phrase “love conquers all" never actually appears in Scripture. In fact, it is traced back to the ancient Roman poet Virgil and was later used by Chaucer in The Canterbury Tales. But its meaning is biblical. 1 John 4 explains in no uncertain terms that God is love and that love is exclusively the territory of God. 1 Corinthians 13 details the qualities of true love and promises us that it “never fails.” In 1 Peter 4, we are told that “love covers a multitude of sins.” In Romans 8, Paul instructs us that the redeemed, forgiven, and healing lovers of Jesus will in fact be “more than conquerors” in the spiritual struggles that beset us. And lastly, John, in Revelation, prophesies that Jesus, after ending death, pain, and weeping for good, will one day say, “I am making everything new.” So yes, love will, in fact, conquer all. Love will win.

While the substitution of a culturally acceptable term like “hate” over the more accurate root cause may be theologically incomplete, it may also be necessary in order for an important concept such as Morris’ to reach a contemporary audience. If this song gets people thinking about the true root of violence, both in the world at large and in our individual hearts, then that can only be seen as a good thing. If it leads people to lean into God as a source of love and comfort, even better. The world is full of people using their concept of God to bolster their own agendas. It’s refreshing to hear a contemporary artist seeing God as the ultimately victorious source of love that he is. 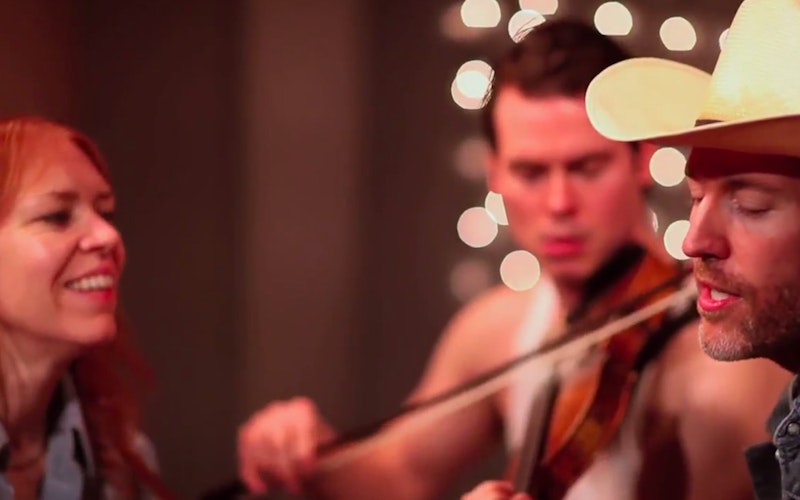 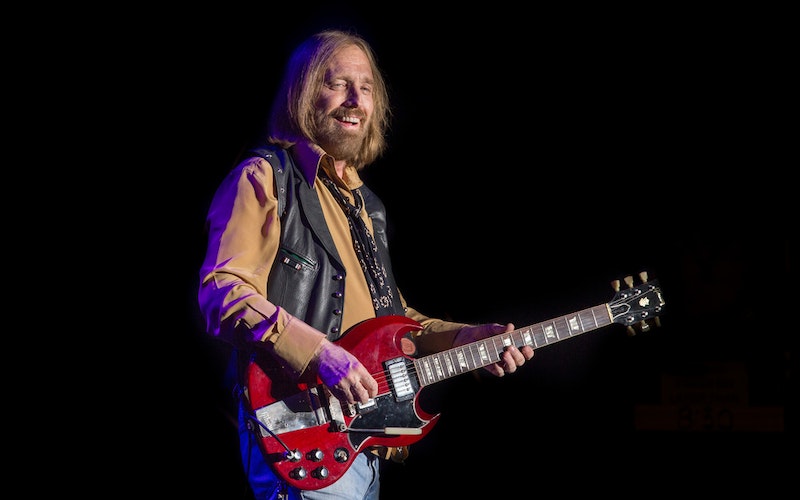 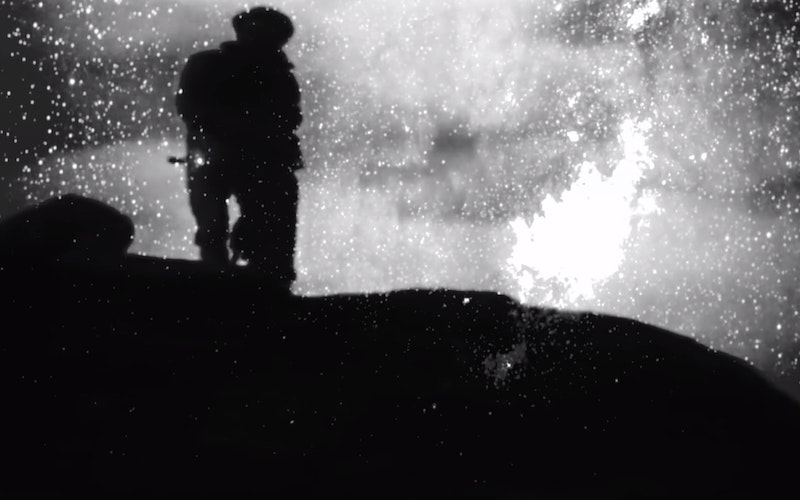