Entering its 50th season, Sesame Street reminds us that the church, too, should be a colorful community of grouches and misfits.

On Saturday, HBO will kick off the 50th season of the iconic children’s show Sesame Street. You would be hard pressed to find someone who could not identify the tender-feathered Big Bird or any of the series’ other beloved characters. Hosted by Joseph Gordon-Levitt, with celebrity appearances by the likes of Whoopi Goldberg, Patti LaBelle, Elvis Costello, and Meghan Trainor, Sesame Street’s 50th Anniversary Celebration will takes us back through 50 years of ABCs and 123s.

I grew up a Gen Xer firmly planted in front of our giant Magnavox television watching Big Bird, Gordon, and, of course, Elmo. My sister and I argued over which of us would physically get up and manually turn off the TV once an episode ended. A few decades later, humming “Rubber Ducky,” I plopped my own children in front of the show, speaking voice commands into the remote and fast forwarding through commercials.

Big Bird is still there; Cookie Monster still makes a mess; ABCs and 123s still educate and encourage. The show looks and feels different from the gritty start that I remember, but the basics are still in place. Today, the colors are bright and the set design is immaculate. As happens whenever nostalgia comes into play, I’ve informed my kids that, of course, the old episodes were the best.

The magic of the show, however, is not in the set, but in the ethos created in the Sesame Street studio in Queens. As Sesame Workshop’s website explains: “It started 50 years ago—a colorful community of monsters, birds, grouches, and humans. A place where everyone counts. For our anniversary, we are bringing people together from streets far and wide.”

I read this over a cup of coffee on a Sunday morning while preparing to head to church. It immediately gave me pause. That description felt like what church should be: gathering a colorful community of different people where everyone counts (even the grouches and monsters). Of course, this is not the experience of church for many people, which is why most choose to stay home on Sunday mornings. Why bother with an exclusive, archaic institution when you can brunch instead? Why show up for that when you could stay home with your kids and watch Sesame Street?

As happens whenever nostalgia comes into play, I’ve informed my kids that the old episodes were the best.

In addition to the obvious academic lessons Sesame Street provided (in some 4,400 episodes), the show also served as the platform for a diverse conversation in an urban space that looked and felt like the actual places people lived. Despite the giant furry animals and monsters, the series took place on what appeared to be a real street—with enough dust, dents, and dirt to feel like actual urban life. There were different life-stories and accents, diverse conversations, and calls to social action. Over 50 years, many would argue that these calls were not enough or too much. But still, the relevant, accessible, real-life space where all were welcomed remained.

Today’s version of Sesame Street is tidied up. The set, clean and sterile, looks like so many other elaborate studio spaces where children’s shows are filmed. The newer episodes bear little resemblance to the gritty, everyday space that the original show claimed. The new show never stood out to my kids as much different than the vast array of other programs vying for their attention.

The penchant to clean, streamline, and brighten things up stems from an earnest desire to attract others to the good space or good cause we hold dear. Sesame Street did this seeking greater market share for their production, as do other brands and products. Many of our churches have done this as well. We know life is messy, but sometimes we cannot resist the urge to brush off the dust and sterilize things a bit before people show up. In many American churches, we come to bright spaces with streamlined systems that deliver us everything from our coffee to our music. At times, this can make some of us long for an old episode, where it felt real, before the everydayness was washed out.

The early church in Acts begins in an ancient city, on an actual street, where monsters and misfits abound. A place where “there were staying in Jerusalem God-fearing Jews from every nation under heaven.” There was the breaking of bread and meeting in homes and moving together throughout a crowded city. The people God would gather, with all their ethnic and cultural differences, would pray and teach and learn how to move through their everyday lives alongside one another and for the glory of God. They lived in the original, gritty episode of the church.

Churches must keep current and work to upgrade and update their delivery systems for the sake of the gospel to thrive in our modern context. Congregations cannot do everything the way they have always done things and expect to remain vibrant in the years to come. Culture changes and churches must engage their culture. But as we in the church shift, we must not lose our connection to the real-life world Jesus came to redeem. We must be ready to learn from the colorful community of misfits who gather on our doorsteps, to welcome the grouches alongside the warm cookies.

Part of the Sesame Street celebration will feature a return to those roots and conversations around the diverse cast of characters who taught and encouraged entire generations of children. May the church of Jesus Christ always lead future generations in a similar way. May we never lose sight of the dingy front doorsteps and trash cans of our lives, where all of us grouches and misfits actually live. And may this colorful community of characters, loved by Jesus Christ, forever be the banner under which all our Sunday episodes fly. 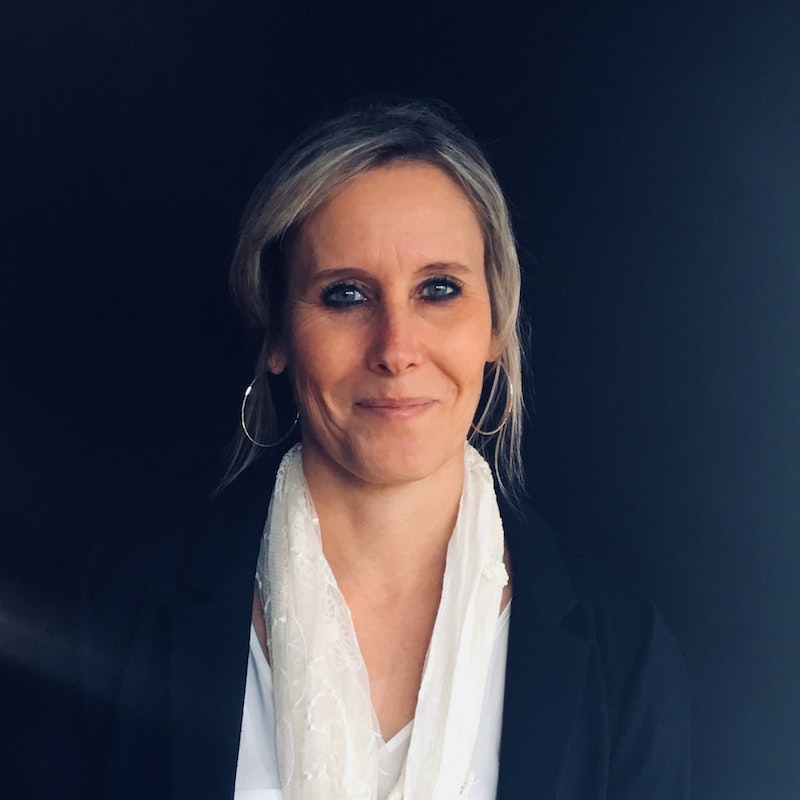 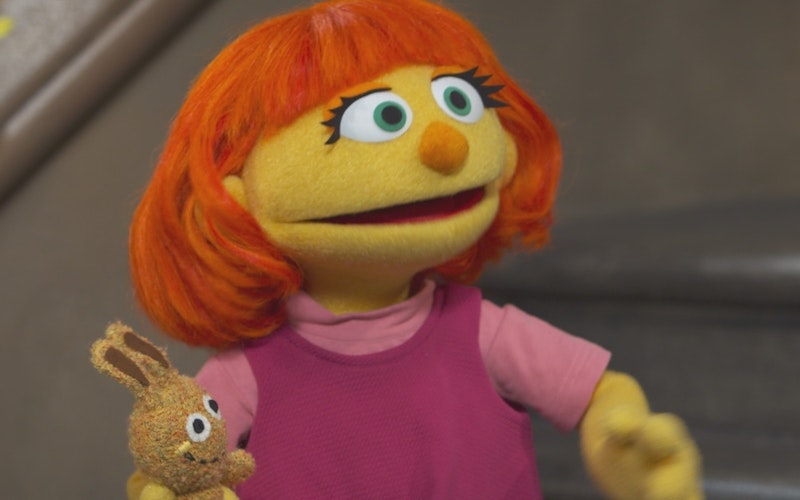 The Muppets and Holy Nonsense