Shows like Supergirl and Legends of Tomorrow encourage a pluralistic approach to religious practice.

In a second-season episode of Supergirl, titled “Supergirl Lives,” Kara Danvers aka Supergirl (Melissa Benoist) and her fellow alien Mon-El (Chris Wood) go undercover as human beings—something Mon-El, a new visitor to these shores, doesn’t do as well as the Girl of Steel. Asked by some unsuspecting researchers to give a blood sample, he claims it’s against his religion. “We’re very into our gods,” he explains.

Since then, alien religion has become a key driver of the plot on Supergirl. In an episode entitled “The Faithful,” a man Supergirl rescued assembles a cult around himself preaching the gospel of Rao, Krypton’s god. Just before the mid-season break, an arcane Kryptonian symbol starts popping up everywhere, and Supergirl consults ancient texts that reveal the monotheistic worship of Rao developed from an earlier polytheism in which he was the sun god, one among many. It’s a rare acknowledgement in popular culture that the religion of a character has a history. Both Supergirl and the viewers are confronted with the notion that her faith, the one she was taught from birth and that permeated her culture, developed from something quite different.

The Arrowverse, as the CW slate of DC Comics superhero shows is called, started last year to drop indications like these about its particular attitude toward religion. In one of Legends of Tomorrow’s best episodes, “Beebo the God of War,” the Legends have to fix history after a settlement of Vikings in the New World construct a religion around an anachronistic, Furby-like toy. In order to get them back on track to Christianity, the Atom (Brandon Routh) shrinks down and speaks from inside the toy, telling the dumbstruck warriors, “Yes, Jesus is the one true God, which doesn't mean science or evolution isn't real.” This is a direct swipe at the fundamentalist war on science, but like the Supergirl plotline, it’s also a claim that religion is complex and needs to be integrated with other ways of knowing, not pursued as a triumphalist, zero-sum game.

Supergirl suggests that religion is complex and needs to be integrated with other ways of knowing.

Pluralism has a factual and an ideological dimension. Factually, it describes the way that a variety of beliefs and ways of life coexist in our culture. Ideologically, it makes the claim that this is at the very least not a bug and, at most, a positive quality—that this variety can be actively good. Historically, Christianity has had a conflicted relationship with pluralism. While a coexisting variety of faiths displays God’s (inscrutable and dispensational) will, it does not reflect an underlying variety of truths or ways of flourishing. In the eschaton, diversity of belief and practice will be swept away; homogeneity will be restored.

Faced with the ascendance in American culture of supremacism in many forms (#winning), and open celebrations of homogeneity in racial and nationalistic terms, Christians should be dismayed with how our theology has contributed to this state of affairs. But how do we build a healthy attitude toward pluralism, even as we hold firm to God’s sovereignty and unified, undifferentiated divine rule?

The shows in the Arrowverse, which also includes Arrow and The Flash, tease an answer: acknowledge and embrace complexity. Supergirl’s treatment of Kryptonian faith reminds us that religious history is complex. All systems of thought arise from multifaceted human circumstances, in response to contingent historical conditions. On Legends, where a Muslim superhero is set to join the team later this season, the embrace of complexity is rooted in the diversity of the team. Any adequate interpretation and application of theological concepts needs to deal with insights from multiple ways of knowing—including, as that Legends episode with the Vikings cheekily suggests, science. To retreat from the imperative posed by these realities is to become irrelevant, blinkered, or (at worst) stridently militant.

A better understanding of pluralism celebrates God’s freedom to bestow grace according to God’s will, not our narrow categories. And it’s open to the divine light shining through the nations, peoples, and gloriously varied minds of the whole earth, not just the forms most familiar to us. “Grace, love, and communion belong to God, and are not ours to determine,” says the 2002 PCUSA statement “Hope in the Lord Jesus Christ.”

Donna Bowman is a theologian and professor at the University of Central Arkansas. She has written about television and popular culture for The A.V. Club. and The Dissolve. 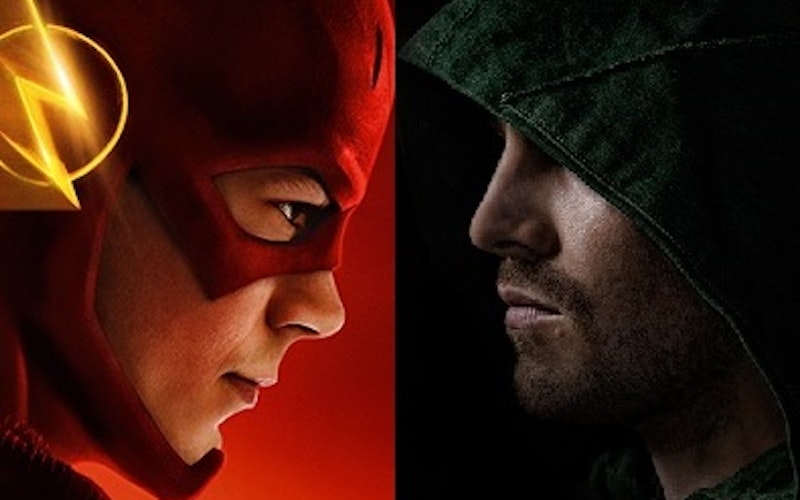 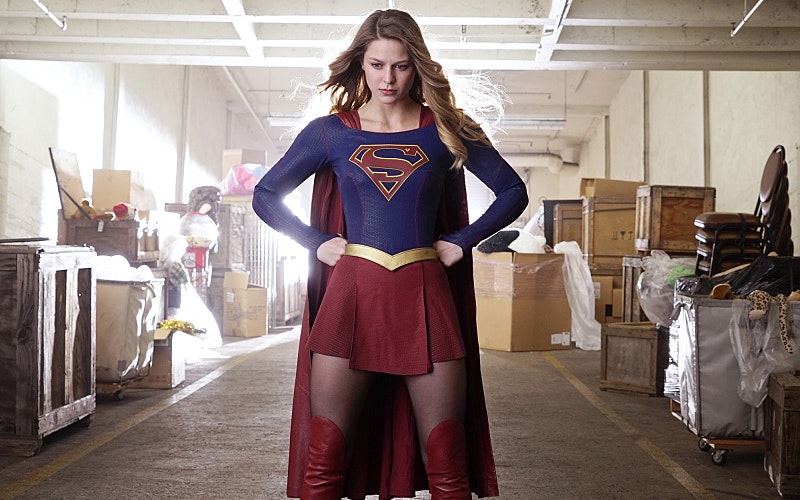 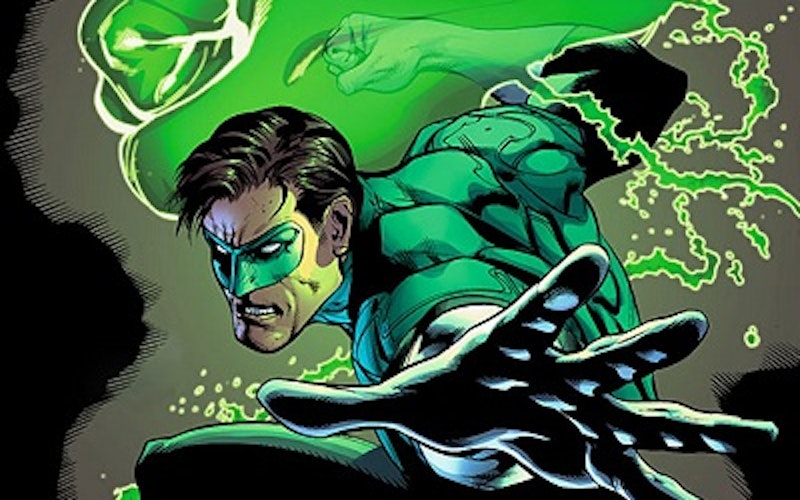 Why Green Lantern is just as ‘Christian’ as Superman 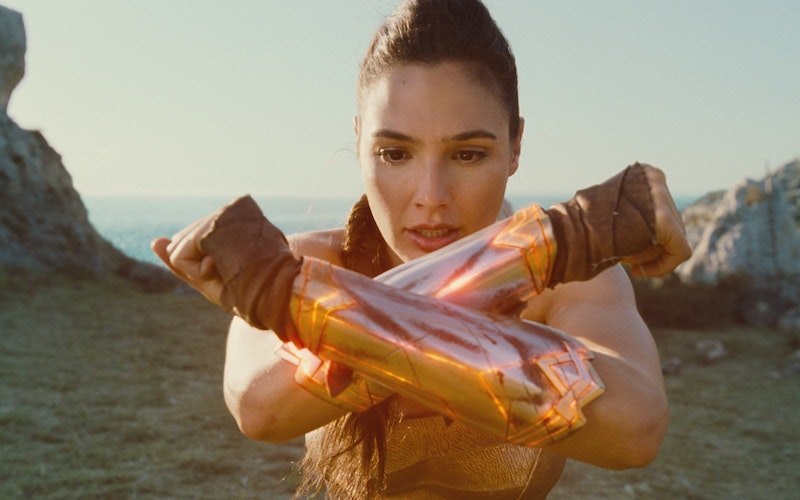